They say April showers bring May flowers, but at MCG, they also brought a slew of new monthly favorites. From pop albums to pet pigs to vacationing abroad, here’s what our team was loving last month.

1. Dirty Computer…a Janelle Monáe album you can see and hear.

“Janelle Monáe recently dropped a new studio album called Dirty Computer and a visual album to go with it,” said marketing intern Molly Vermillion. “The visual album watches like a very well-lit, musical episode of Black Mirror. The hour-long film would have been successful enough on its own, but it also brings new meaning to the powerful and emotional lyrics Monáe is famous for.”

2. Thailand…the travel destination that should be at the top of your list.

“Five years ago, one of my best friends moved to Thailand,” said designer Jessica Kelly. “And this April, I had the wonderful opportunity to visit him. For two weeks, my boyfriend and I spent our time in Bangkok visiting temples, eating street food, seeing Bangkok’s China Town, celebrating Songkran (the Thai New Year), taking long-tail boat trips and island tours from Krabi Beach, and experiencing true Thai culture. I now realize three things: Japanese toilets are amazing, Americans are wasteful, and I take clean drinking water for granted.” 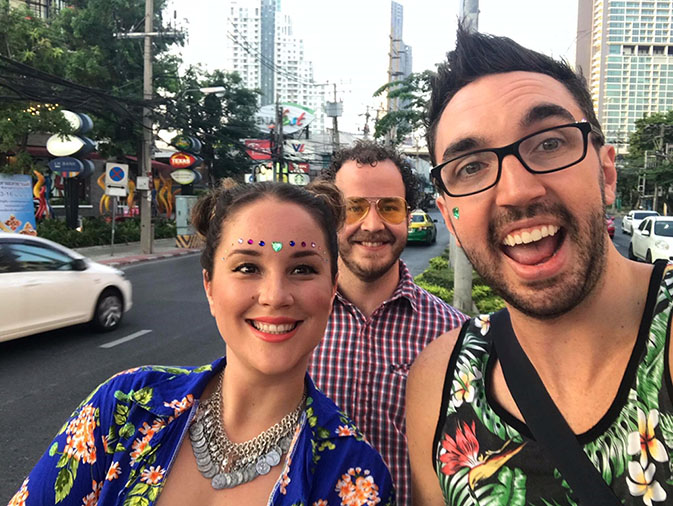 “After many years of wanting to own my favorite farm animal, I finally adopted a mini pig,” said web developer Lindsay Loveday. “I searched many farms to find my sweet Oscar – apparently solid black pigs with pink noses are not very common. All the searching (and getting peed on) was worth it, though. He really is the sweetest little companion.” 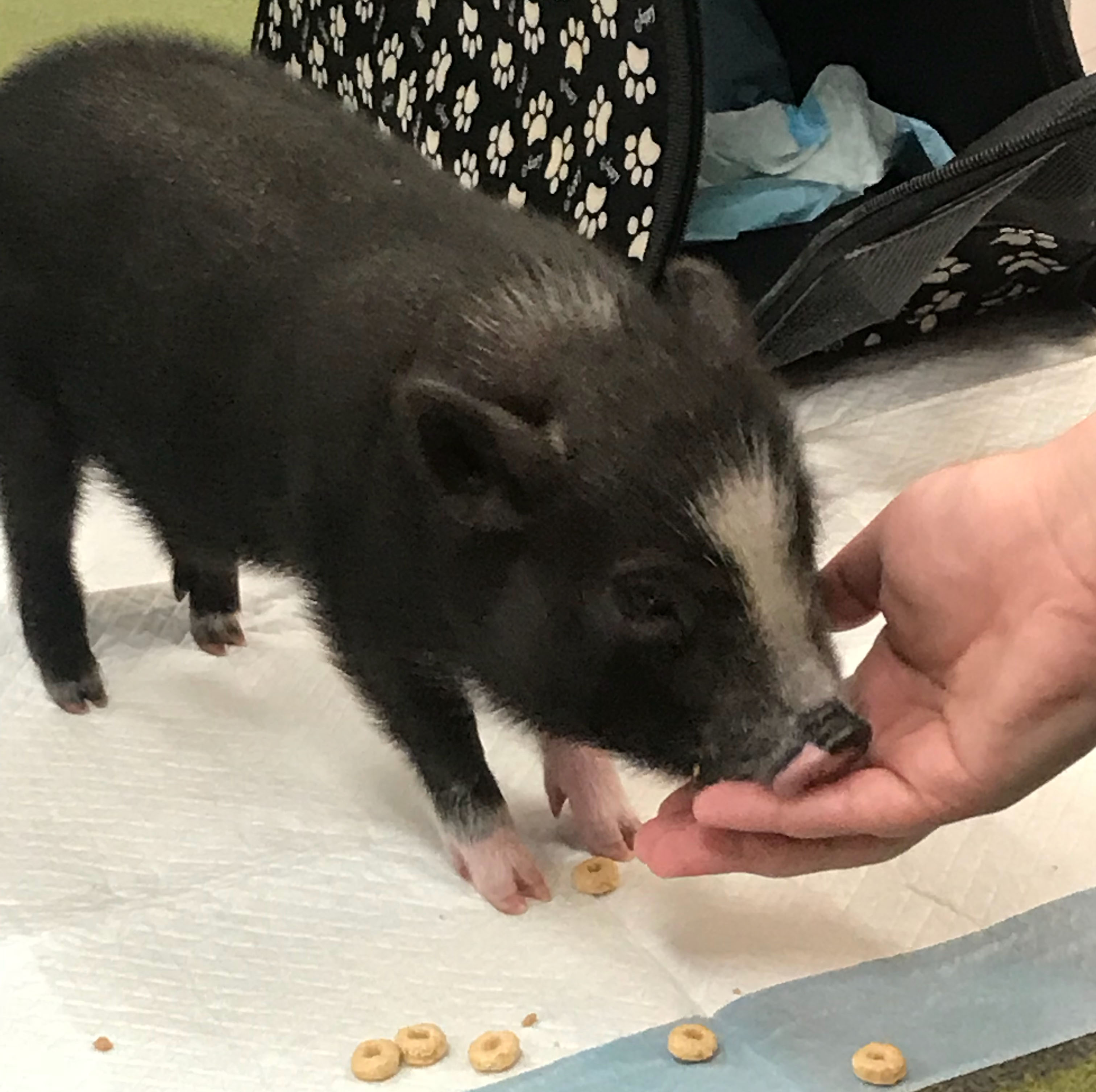 “On April 27, my brother’s eldest, Andrea DeMarcus, her fiancé, Dave, and their Americana/roots/folk band dropped their new album, Everywhere I Go, on New West Records,” said office manager Sherrie DeMarcus. “Even though they reside in Athens, GA, Andrea and Dave will be performing at Barley’s Knoxville on Thursday, May 3 at 10 pm. They write most of their songs, but my new favorite is their cover of Bob Dylan’s ‘Don’t Think Twice, It’s Alright.’ Plus, Andrea’s sister, Katrina, supplied the artwork, which makes it twice as special to me!”

Listen to the cover below, or check out more of Cicada Rhythm’s music and tour dates on the band’s website.

For principal Chuck Morris, rooibos tea from The Jackson Avenue Tea Company was a favorite last month. “The antioxidants in rooibos tea are good for cardiovascular health and cancer prevention, ” he said. “This tea lowers blood pressure and cholesterol!” 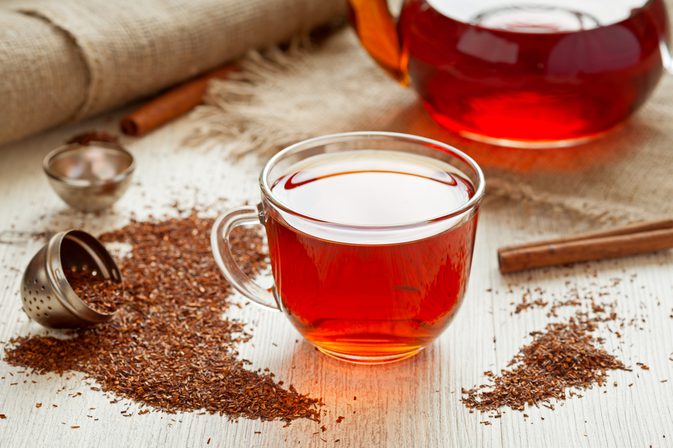 “My monthly fave for April is my girl Bishop Briggs” said design intern, Katie Truppo. “I have been a fan since her first EP, and she just dropped her debut album, Church of Scars. I saw her perform at Lollapalooza last summer and she is unbelievably talented, especially live.”

Hear a track from her new record below.