January was a long month. We felt it, you felt it, and everyone on Twitter felt it, too. But it wasn’t all cold weather and government shutdowns. There were a few things that made this month a little brighter – new music, tasty snacks, leather phone cases, and more. So peel off your winter coat and settle in. Our January favorites have arrived.

1. Nancy…a podcast that’ll make you laugh, cry, and feel everything in between.

“I was a little skeptical at first, but over the past year podcasts have become a major part of my life,” said marketing intern Ross Landenberger. “Nancy is one that I started listening to and caught up on over the last two weeks. It’s all conversations and stories about the queer experience from people of all identities. The podcast is insightful, educational, funny, sad, and thought-provoking all at the same time.” 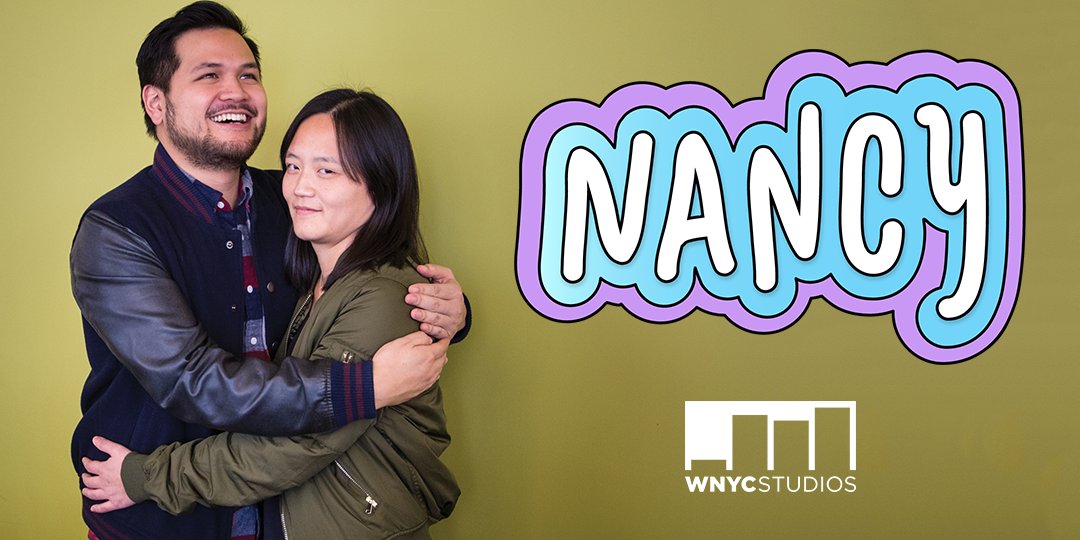 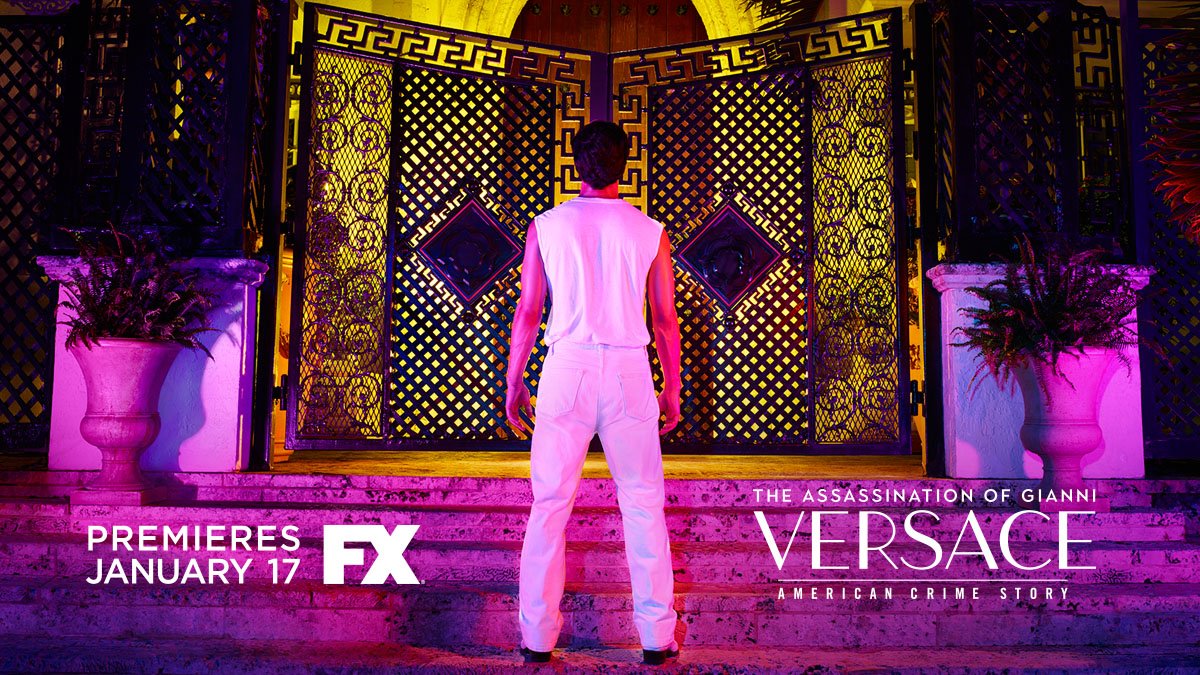 “I recently bought a leather cover for my iPhone,” said MCG principal Chuck Morris. “Sometimes I’m old school, and leather is a nice antidote to our tech-driven world of plastic, glass, and chrome.” 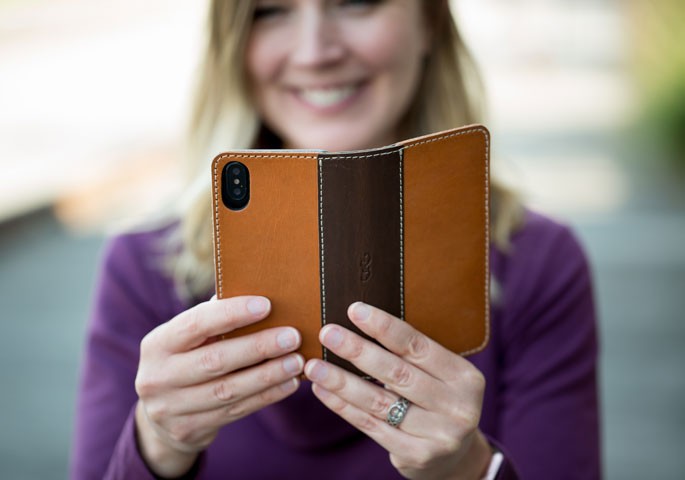 “If you have a hard time saving money, this app is the best,” said designer Jessica Kelly. “Acorns makes it easy to save without even thinking about it. It’s all about ‘micro-investing‘ and it can really add up over time. Because the money comes out in increments of less than $1, you’re less likely to feel an impact on your bank account.” 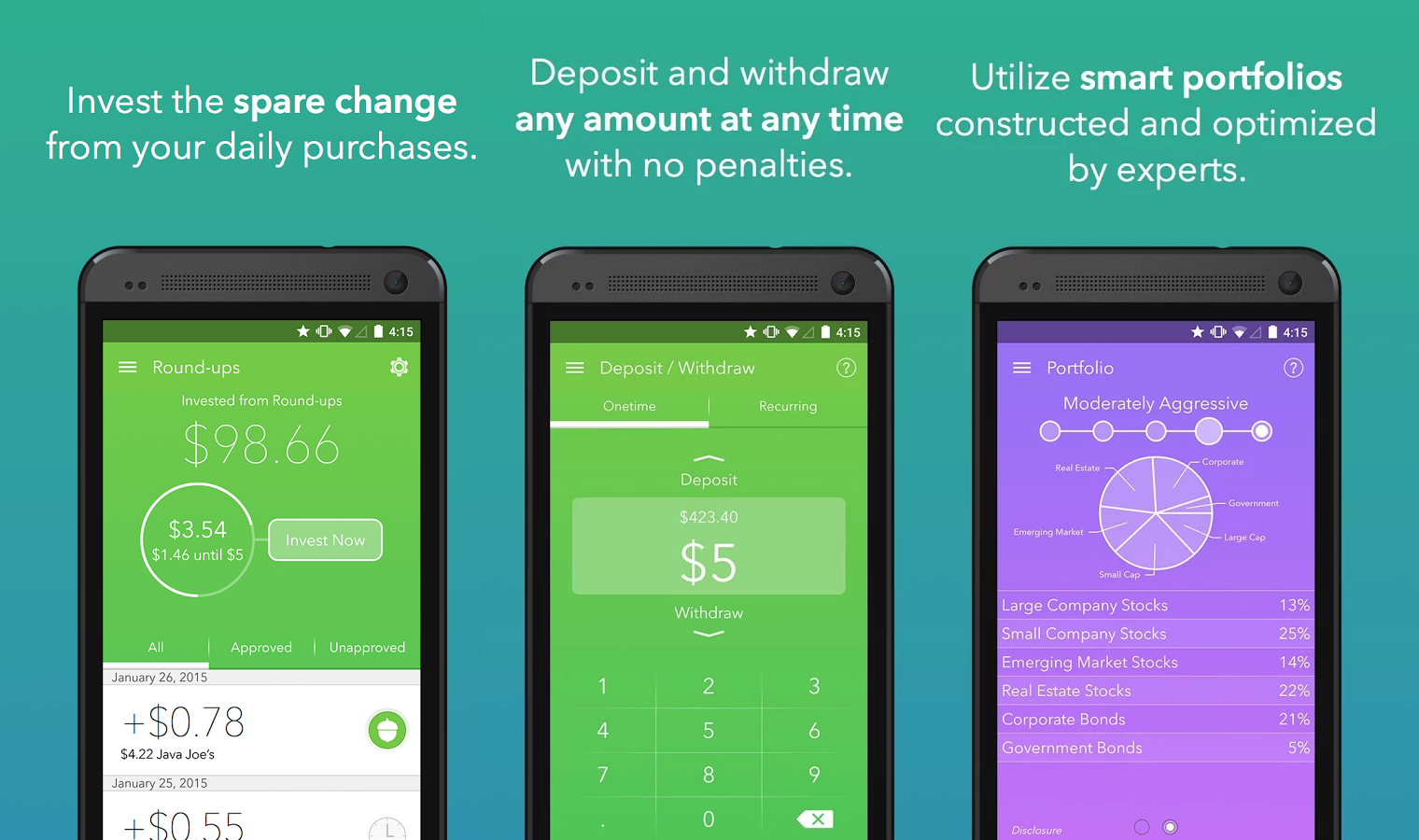 “My monthly favorite is Saoirse Ronan hosting Saturday Night Live,” said marketing intern Maria Galkina. “The episode aired in December, but I think it still counts because I watched it again in January. The sketches were funny and insightful. Just like all of her roles, Saoirse’s SNL performance showed versatility.” 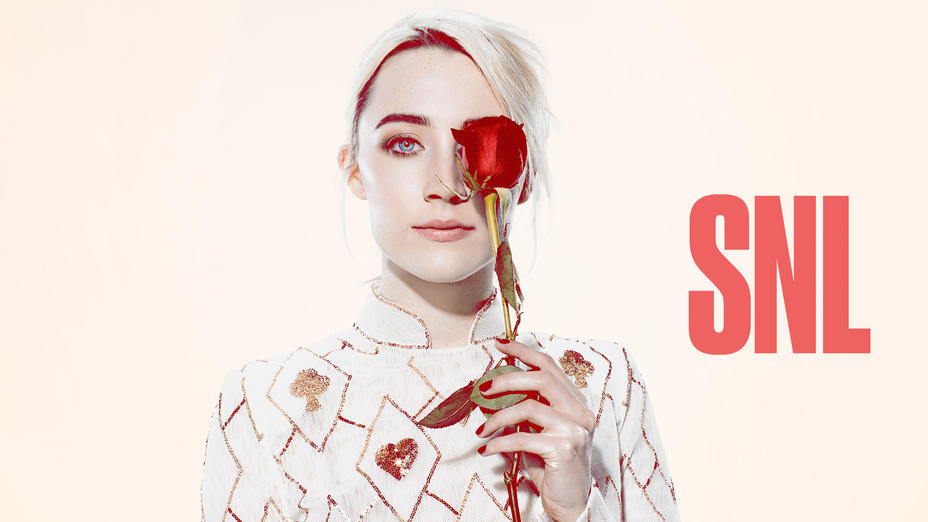 “Daniel Caesar’s new album, Freudian, is my monthly favorite,” said marketing intern Andy Bowers. “I got into his music near the end of 2017 and really enjoyed his style. Now, I have his new record on repeat and want to give it a huge shout-out. Check him out.” 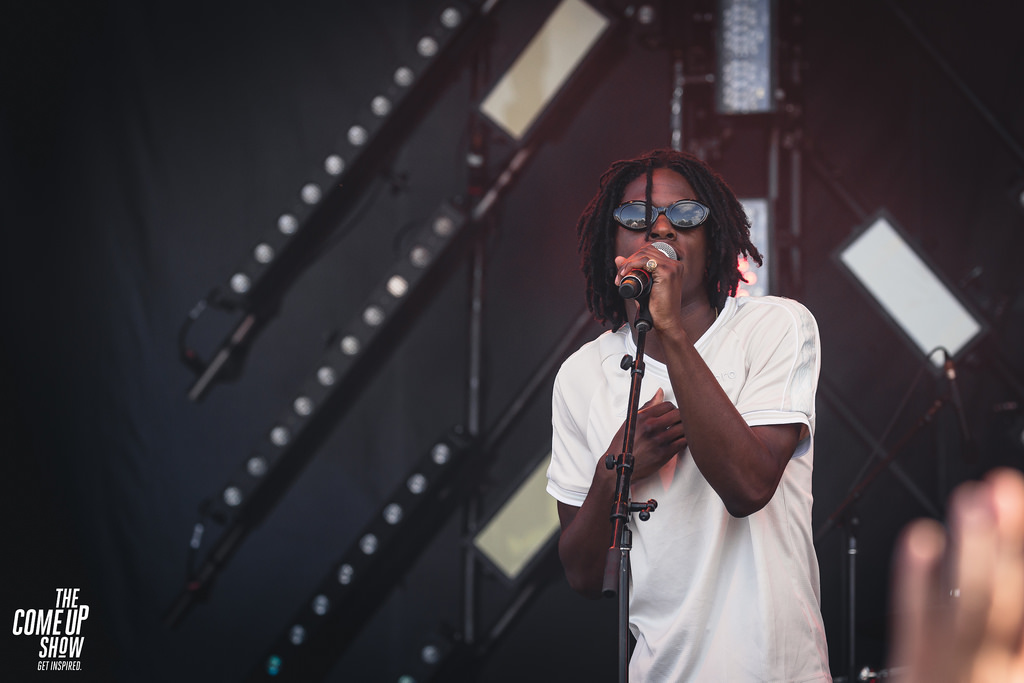 “I really adored this New York Times profile of Judge Rosemarie Aquilina, who recently oversaw Larry Nassar’s sentencing trial,” said content strategist Hanna Lustig. “Ya’ll, she wears cowboy boots under her robes. And in the military, she was known as ‘Barracuda Aquilina.’ If this piece doesn’t have you slow-clapping by the end, I don’t know what will.” 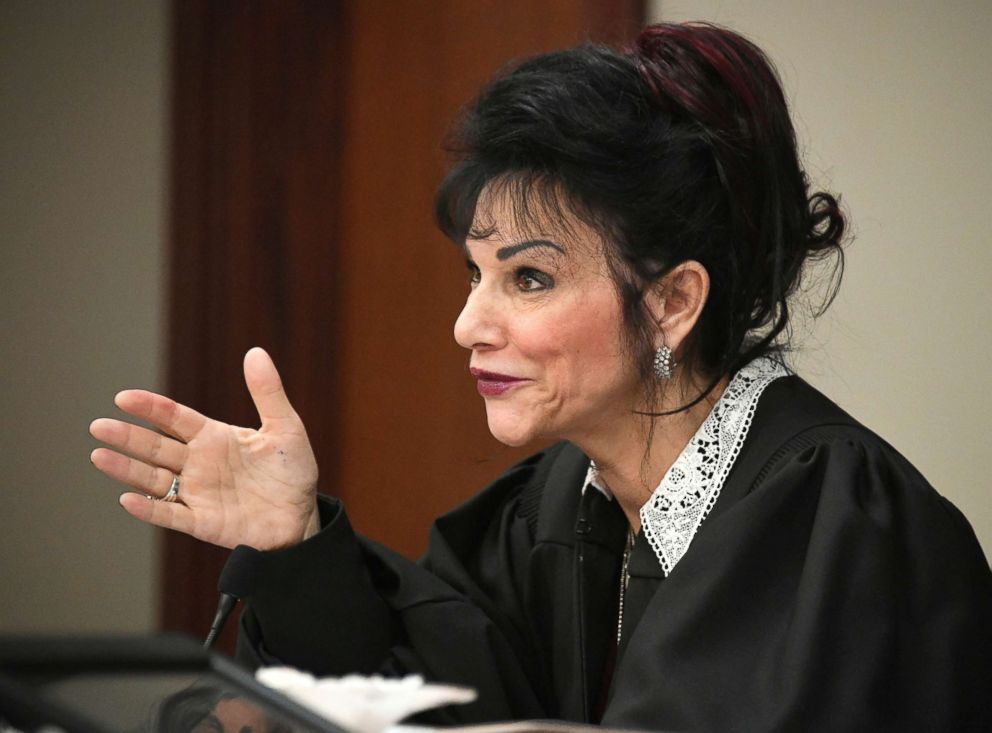 “This stuff is absolutely delicious and I don’t even like hummus,” said web developer Lindsay Loveday. “It pairs perfectly with some wheat crackers and contains just the right amount of heat.” 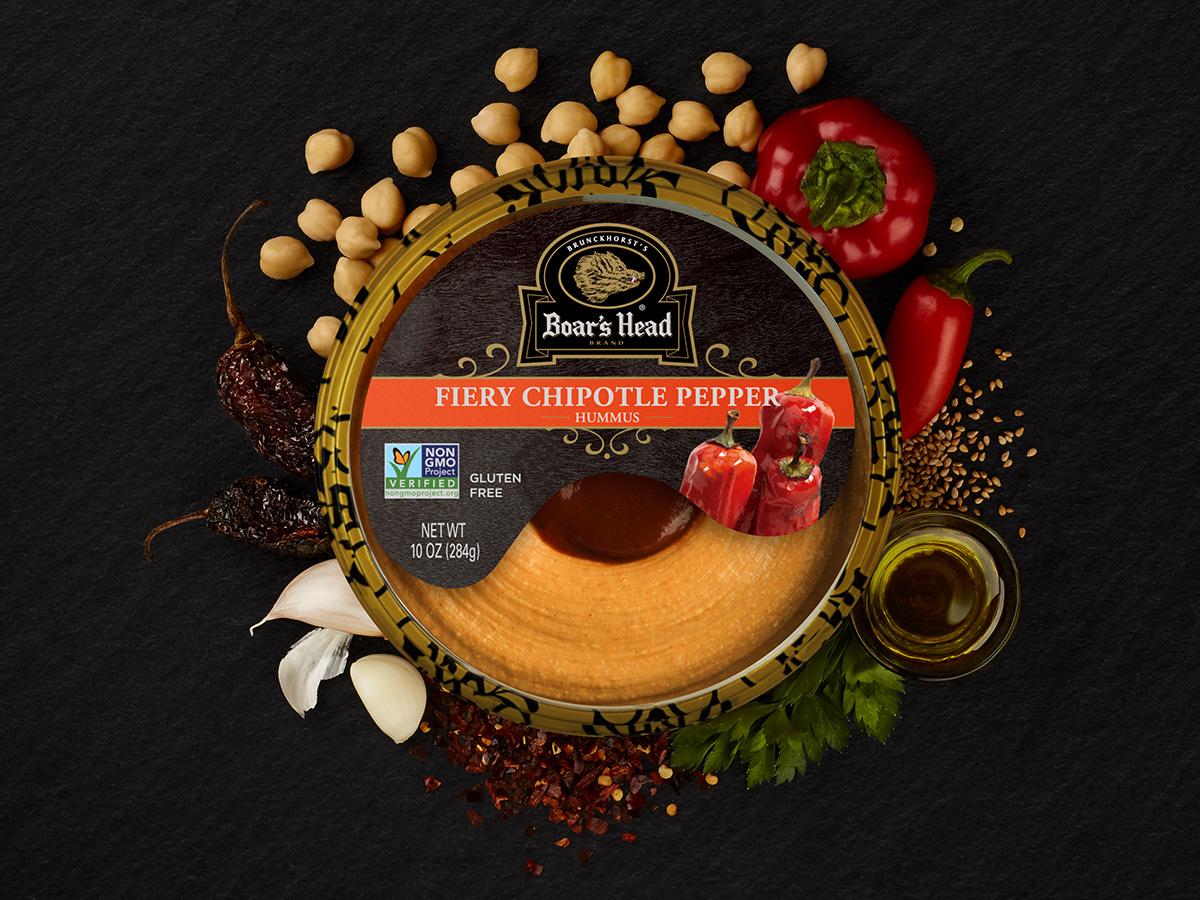