June Favorites: Goliath, Soundhound, and Everything Is Love

June Favorites: Goliath, Soundhound, and Everything Is Love

It’s summertime, and at MCG, the livin’ is easy. Last month, we discovered two new TV shows, a cost-saving beauty gadget, a game-changing music app, and a drink that tastes like summer in a can. Plus, two of our favorite artists surprised us by releasing a collaborative album. Can’t handle the suspense? Read on to hear more about our latest addictions.

1. EVERYTHING IS LOVE…A SUMMER SURPRISE FROM THE CARTER FAMILY.

“As a huge Beyoncé fan, she could honestly drop an album of her singing the ABC’s and I’d love it,” said design intern Katie Truppo. “Her latest album collaborating with Jay-Z is an obvious favorite for me. I’m not a big fan of Jay-Z (Bey deserves better) but hey, this album is beautifully written and performed.” 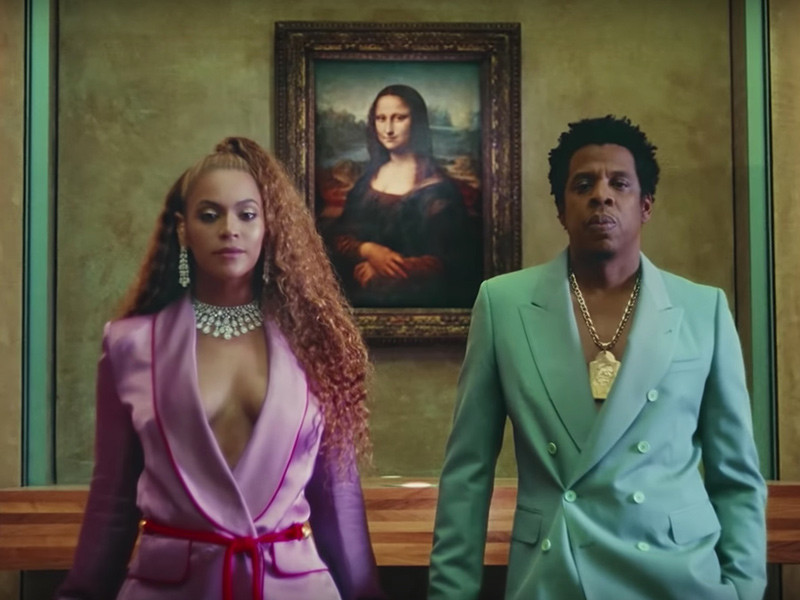 Have you ever loved something that really, really stresses you out? That’s how principal Chuck Morris feels about the second season of Goliath. Starring Billy Bob Thornton, who won a Golden Globe for his performance in the first season, the series follows a washed-up Los Angeles lawyer named Billy McBride. After a friend’s son is wrongfully accused of double homicide, Billy reluctantly agrees to get back in the courtroom to investigate the case. Quickly, the investigation leads to a vast conspiracy and a life-or-death trial against the ultimate foe. Are you hooked yet?

“With music playing constantly in my house or car, I am bound to find a song that I love,” said web developer Lindsay Loveday. “But most of the time, I have no idea what it’s called. That’s where Soundhound comes in. I can sing or hum the song and the app will tell me the name and artist.” 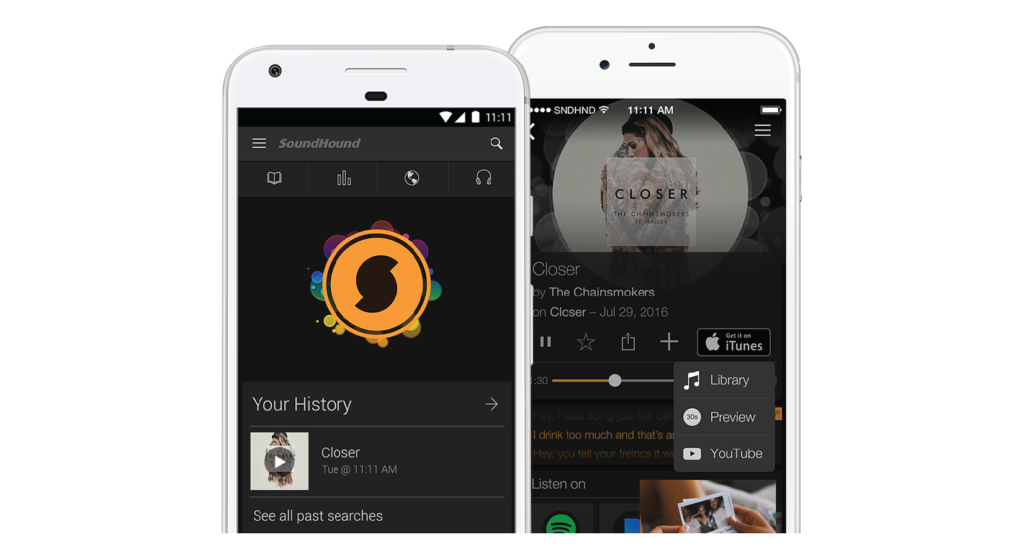 4. NEST…THE THERMOSTAT OF THE FUTURE.

“After failing to notice one-too-many times that the batteries in my early-generation programmable thermostat had died, which caused all my finely tuned data to be lost, I invested in a Nest Thermostat E. My iPhone (or other smart device) can operate it from anywhere,” said office manager Sherrie DeMarcus. “And my temp schedules are easily edited right in my hand, rather than on the wall. Gone are the hard-to-see tiny touchpad buttons and scrolling endlessly to find the right digit…times 4 temperatures per day…times 7 days per week. To be repeated with every battery change. Nest is hardwired! In addition, it learns your temperature habits, so you don’t have to set schedules at all. I may be late to the party, but at last I arrived.” 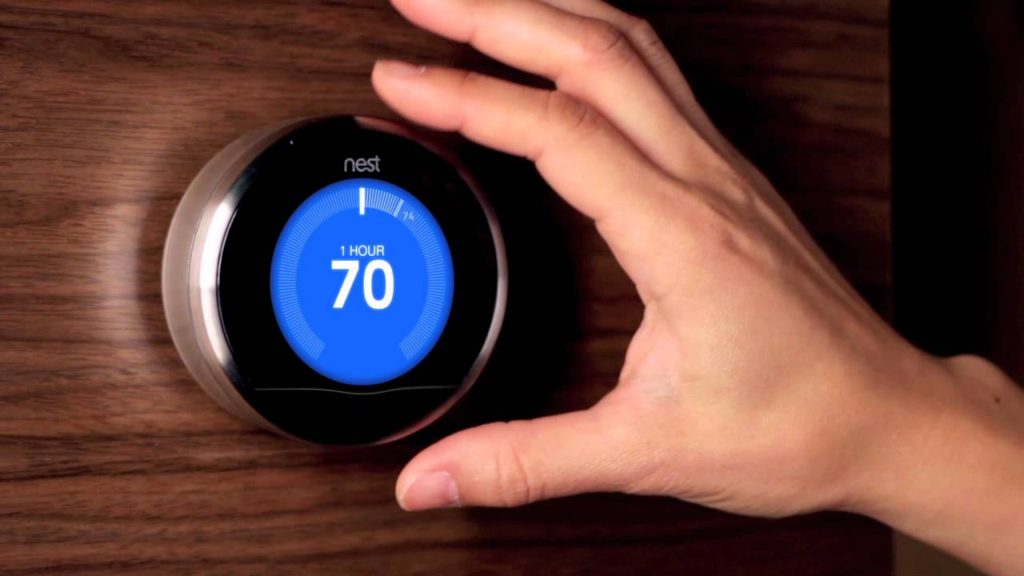 5. BUILDING A STORYBRAND…A LIGHT, BUT INSIGHTFUL READ FOR ANYONE TRYING TO GROW A BUSINESS.

MCG’s principal, Chuck Morris, proves marketers never take a day off with his monthly favorite: Building a StoryBrand. The book details how business leaders can connect more with their customers by leveraging the seven universal story points all humans respond to. It also covers the real reason customers make purchases, how to simplify a brand message so people understand it, and how to create the most effective messaging for websites, brochures, and social media. These are topics marketers discuss constantly, but we think this book would be especially useful to our clients. 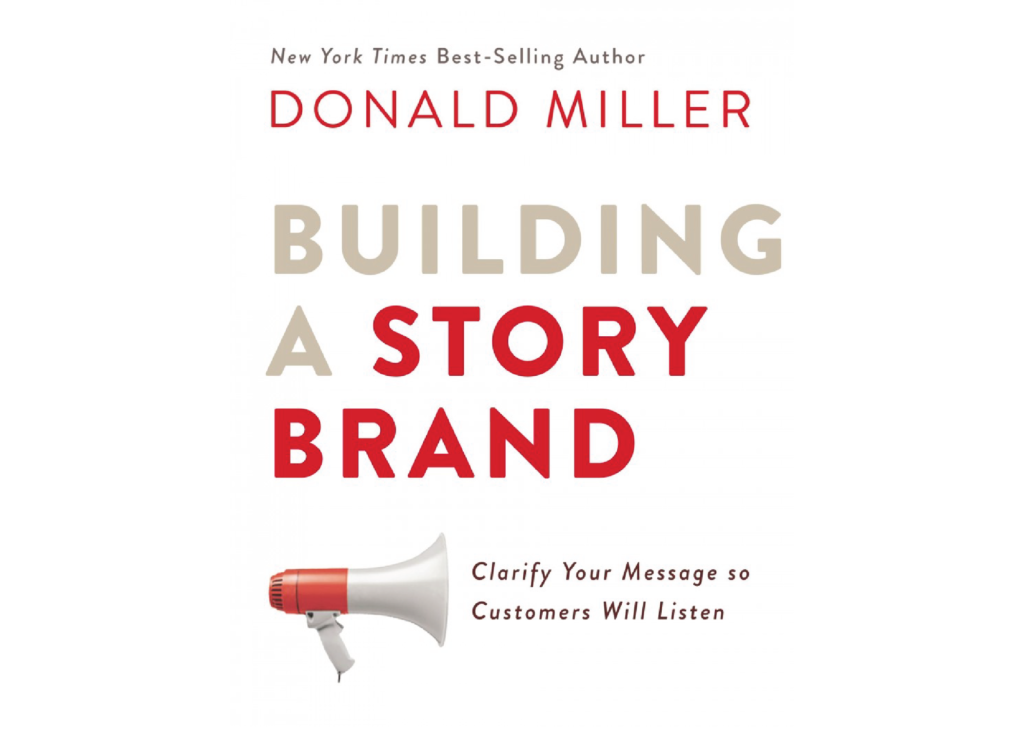 “Okay, hear me out,” said design intern Katie Truppo. “I know these seem like they would taste like watered down malt liquor, but they are delicious. I’ve tried a couple other brands of spiked seltzer and White Claw has the best flavors hands-down. And with only 110 calories per can, it makes the perfect light and refreshing drink for summer.” 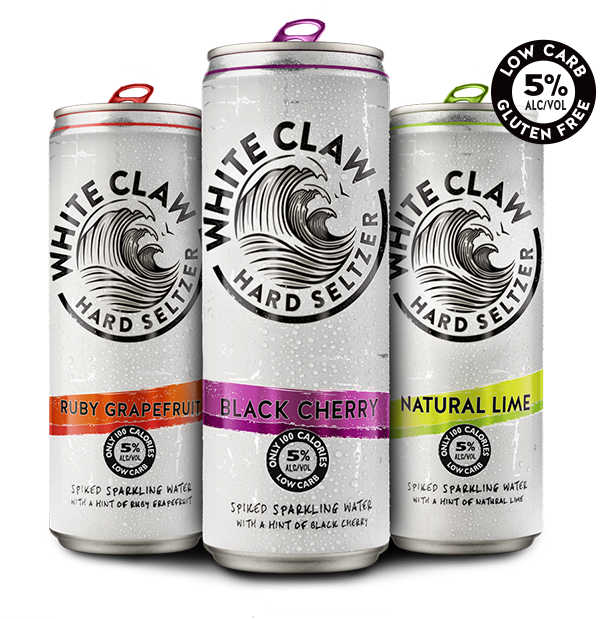 “The Bachelorette has been a guilty pleasure of mine for years,” said content strategist Hanna Lustig. “At this point, I don’t even feel that guilty about it. The premise is simple: a mansion full of bachelors compete for a beautiful woman’s hand in marriage. In many ways, I watch this show the way other people watch sports – it brings drama and excitement to my Monday nights. The new season just started, so it’s not too late to grab a glass of vino and catch up.” 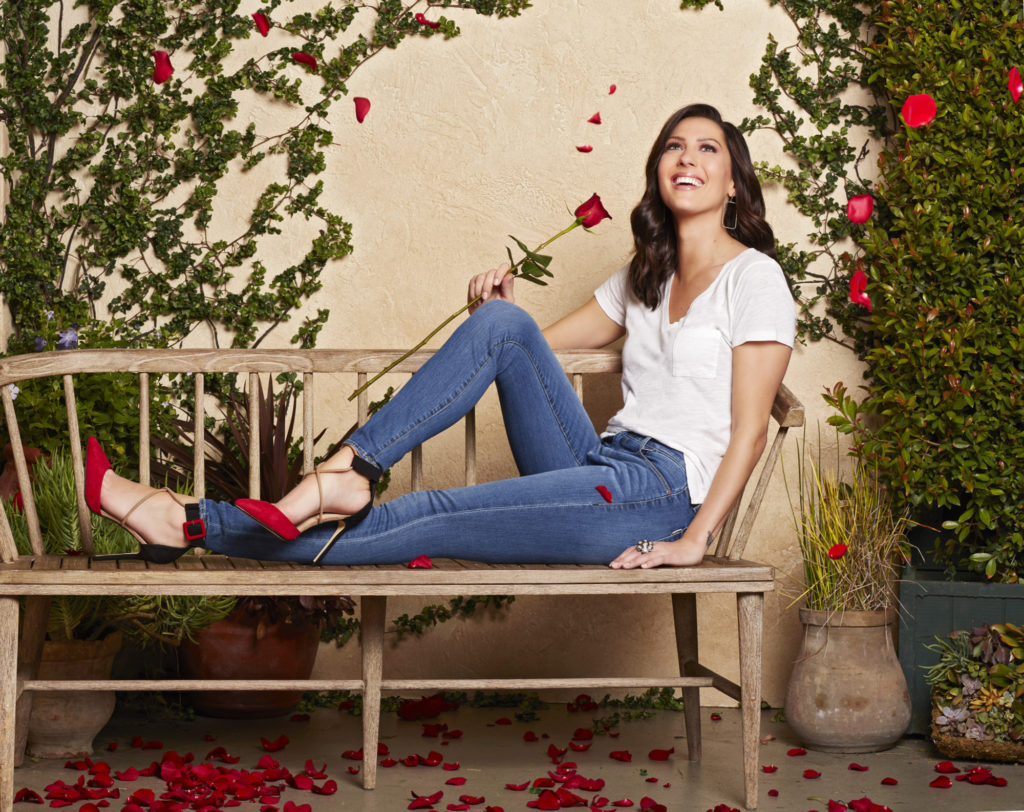 “Ever heard of a beauty spoon?” asked office manager Sherrie DeMarcus. “Here’s why you need one. If you’ve ever tried to get to the last bit of product remaining in your lotion, cleanser, or foundation bottle, you know it isn’t easy or neat. This gadget solves that problem. It’s slim enough, long enough, and flexible enough to get to the bottom of it, allowing you to retrieve all that you paid for. A simple idea that makes a great gift, too.” 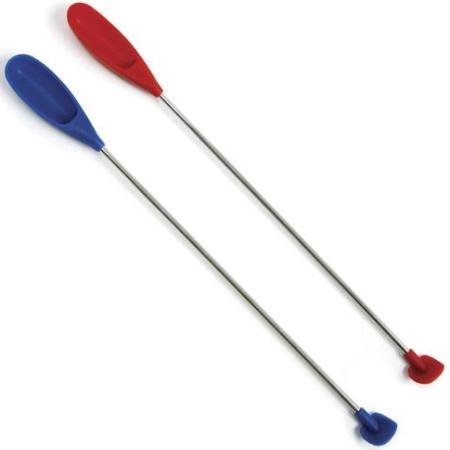 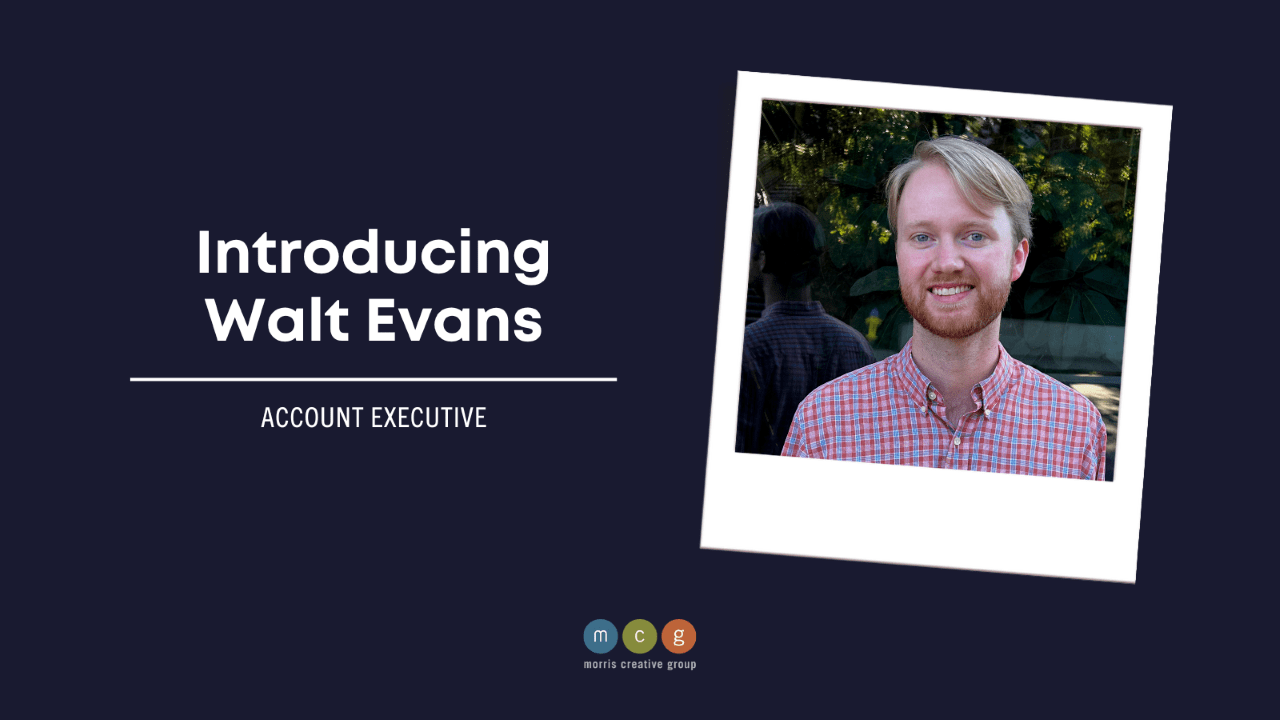 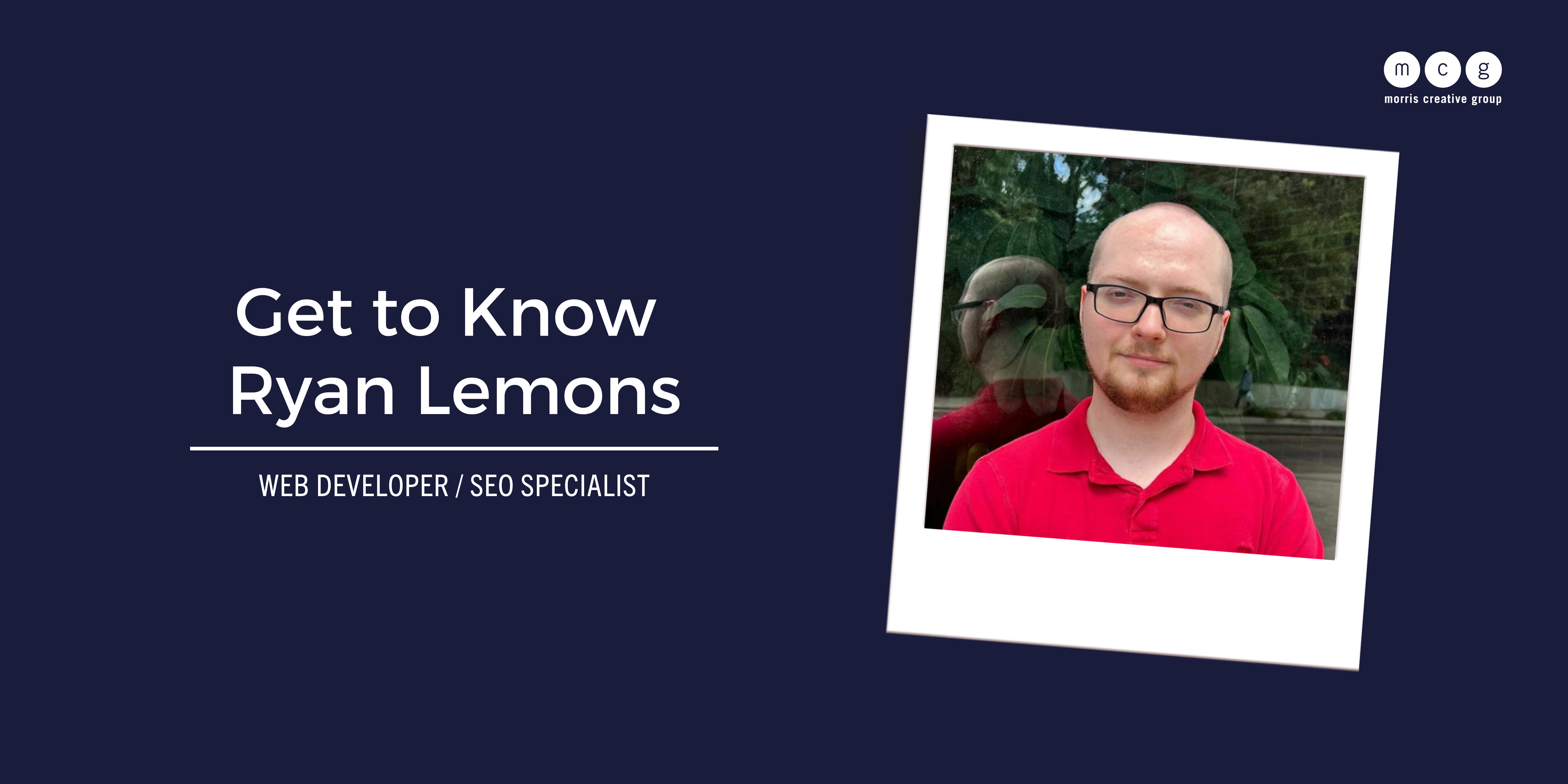