October 11, 2011, Knoxville, TN — The Knoxville Ice Bears announced today that they will be offering Silver game tickets at $10 each to commemorate their 10th anniversary and sell out the October 21 season opener against the Mississippi Surge at the Knoxville Civic Coliseum. The game starts at 7:30pm, but fans are encouraged to come early to enjoy the pre-game festivities.

“We want to pack the house and celebrate what ten years of professional hockey means to Knoxville as a community. All of us are really proud of this team and this milestone. The special ticket pricing is our small gift to all of our fans,” said Mike Murray, president and general manager of the Knoxville Ice Bears.

To further celebrate the anniversary, the team will give away $1,000 at every Thursday home game. The team is also launching a new promotion called the 30 Days of Giveaways, which started September 14. A daily prize is given to one lucky fan. Prizes include a golf outing with a player, single-game ice box tickets for a fan and 11 friends, and an autographed Ice Bears jersey. The culmination of the promotion will be on October 13 when a fan will be given a one-day contract with the team.

Season ticket and 20-game package holders, who are up-to-date with their payments, are eligible to win. Eligible fans have already been entered and can win only once. Winners will be announced on the team’s website and Facebook page.

“We know we have the greatest fans in the SPHL, and we want everyone to help us celebrate,” said Dave Feather, assistant general manager.

ABOUT THE KNOXVILLE ICE BEARS

A team of the Southern Professional Hockey League, the Knoxville Ice Bears is Knoxville’s only professional sports team. The team is coached by Mike Craigen, who returned to Knoxville in August 2010 after playing for the team from 2004-2008.  For more information, please contact the Ice Bears office at (865) 525-PUCK or visit https://www.knoxvilleicebears.com. 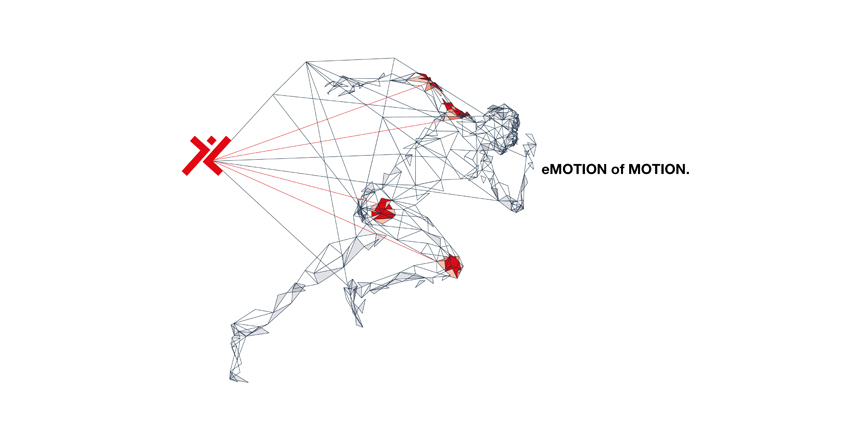