May Favorites: Kombucha, The Handmaid’s Tale, and Detective Paul Holes

May Favorites: Kombucha, The Handmaid’s Tale, and Detective Paul Holes

This month, our staff picks are a mix of old and new favorites. From home-brewed beverages to buzzworthy TV shows to true crime’s #1 heartthrob, it’s safe to say this round-up has something for everyone. Here’s what we’ve been drinking, watching, and yes, re-watching, all month long.

“My newfound love is kombucha,” said principal Chuck Morris. “My first batch came out just right, with a nice combination of bubbles and not too sweet.  The first batch was a brew of organic ceylon and I did a second fermentation with fruit infusions of clementine oranges, blackberries, raspberries, and blueberries. The second batch is fermenting now and is made with a green tea called Blue Mango, which is a blend of green and white teas.” 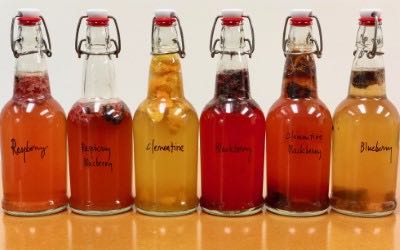 “My monthly favorite is Detective Paul Holes, the (very smart, very attractive) Bay Area investigator who played a key role in catching the Golden State Killer at the end of last month, said content strategist Hanna Lustig.  “After more than twenty years working on the unsolved case, Holes was the first to suggest using DNA evidence to track down the man responsible for numerous rapes, burglaries, and murders that occurred in California during the 70s and 80s. After Holes appeared to announce the suspect’s arrest at a press conference, the Internet exploded with #HotforHoles fan pages and fan art. He’s become something of a true crime heartthrob and frankly, I’m living for it.” 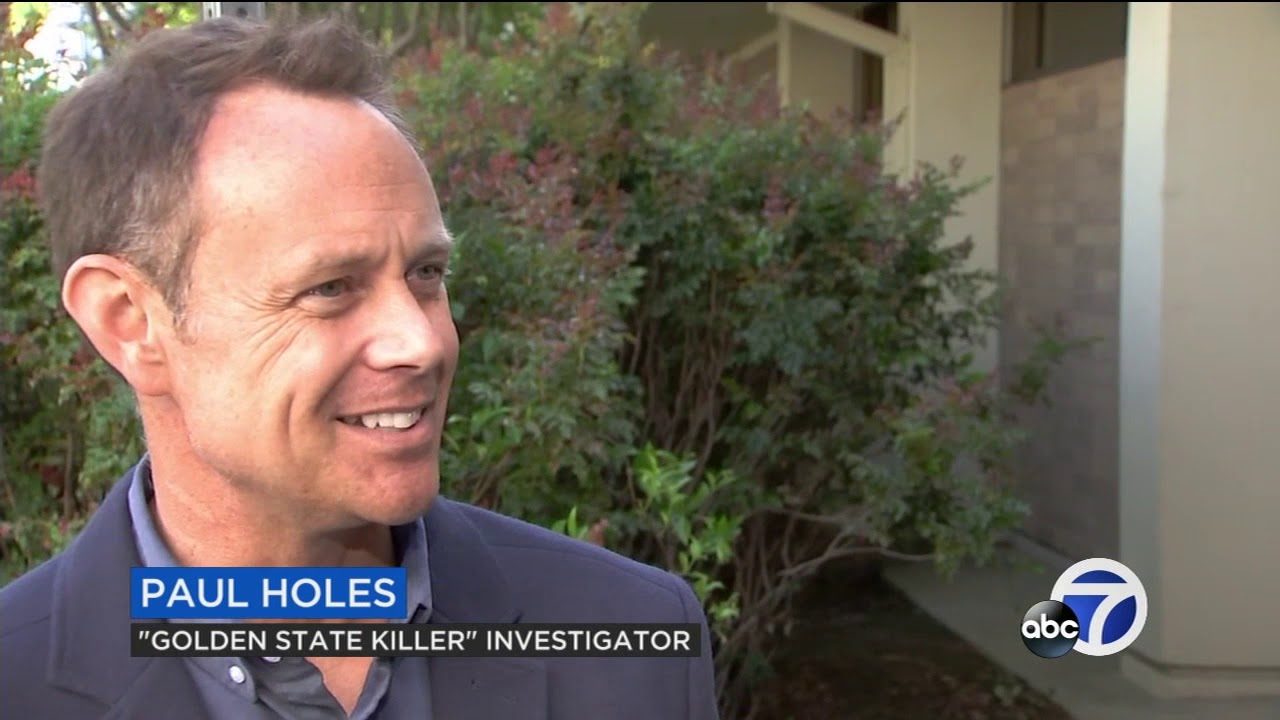 “I was late to The Handmaid’s Tale hype, but I can assure you it’s worth it and Season 2 has been amazing so far,” said design intern Katie Truppo. “Fair warning, it is disturbing at times. But it really makes you question everything in today’s society.” 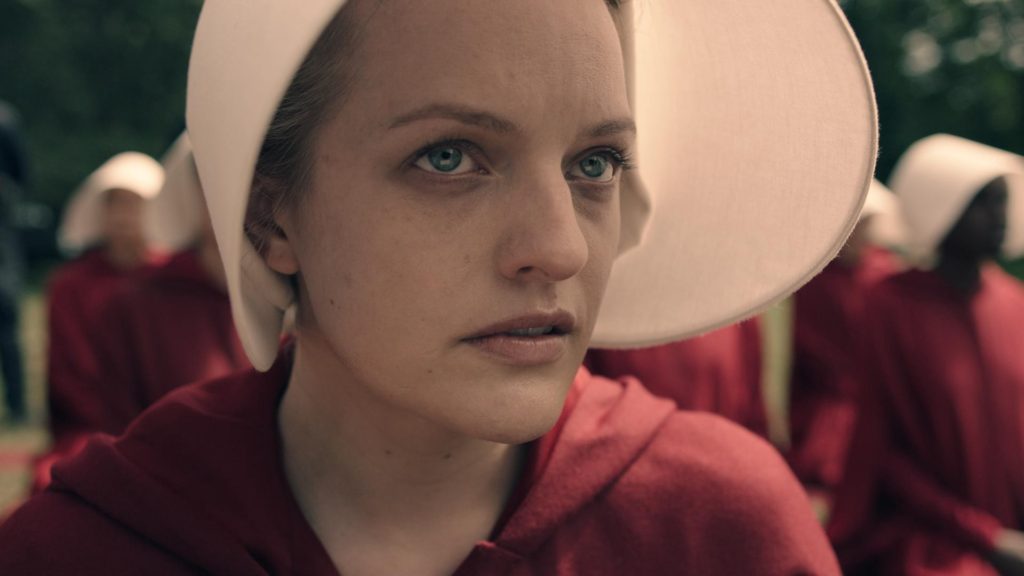 4. LaCroix…the sparkling water moms and millennials can’t get enough of.

“This bubbly treat has been my go-to soda replacement for the past 4 years,” said designer and resident #LaCroixBae Jessica Kelly. “I’m a sucker for the classic Lemon and Lime, but love Tangerine or Passionfruit, depending on my mood. This drink is perfect as a mixer or tastes lovely on its own.“ 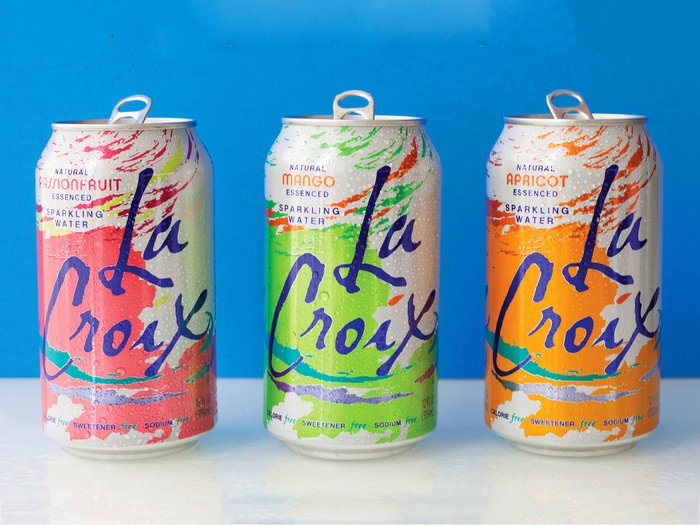 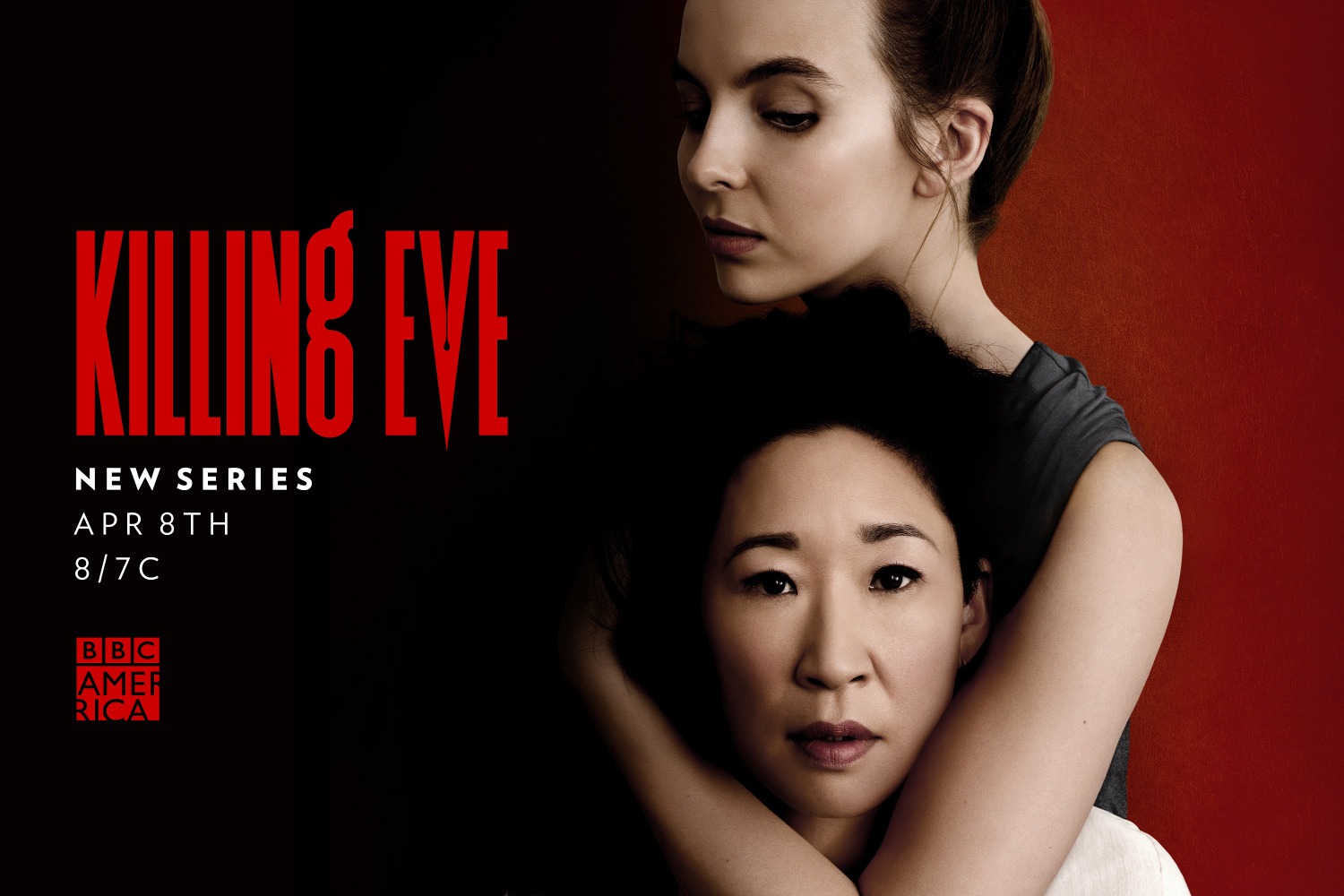 “Since I’m out of school for a bit, I decided to re–watch one of my favorite TV shows, Brooklyn Nine-Nine,” said marketing intern Molly Vermillion. “I love the diversity that is featured on the show. It’s also a laugh-out-loud, feel-good show that everyone can enjoy. I’m definitely not ashamed to admit that I spent days binge-watching it!” 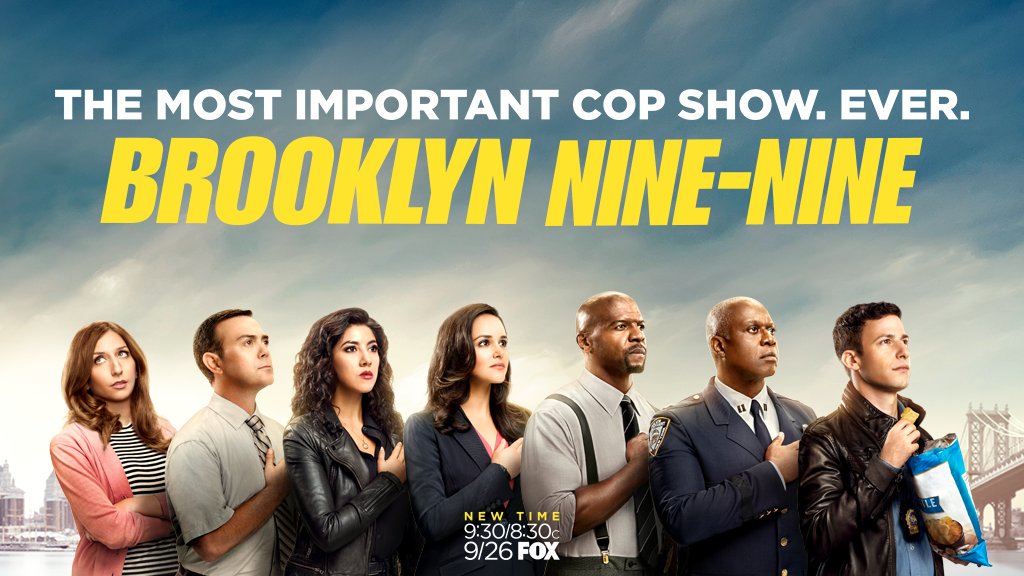 “I have a minor online shopping addiction and I can’t stand to wait for my items to arrive,” admitted web developer Lindsay Loveday. “With Amazon Prime, I can have all my stuff arrive in two days. Prime is also great for ordering last–minute gifts, which I take advantage of quite often.“ 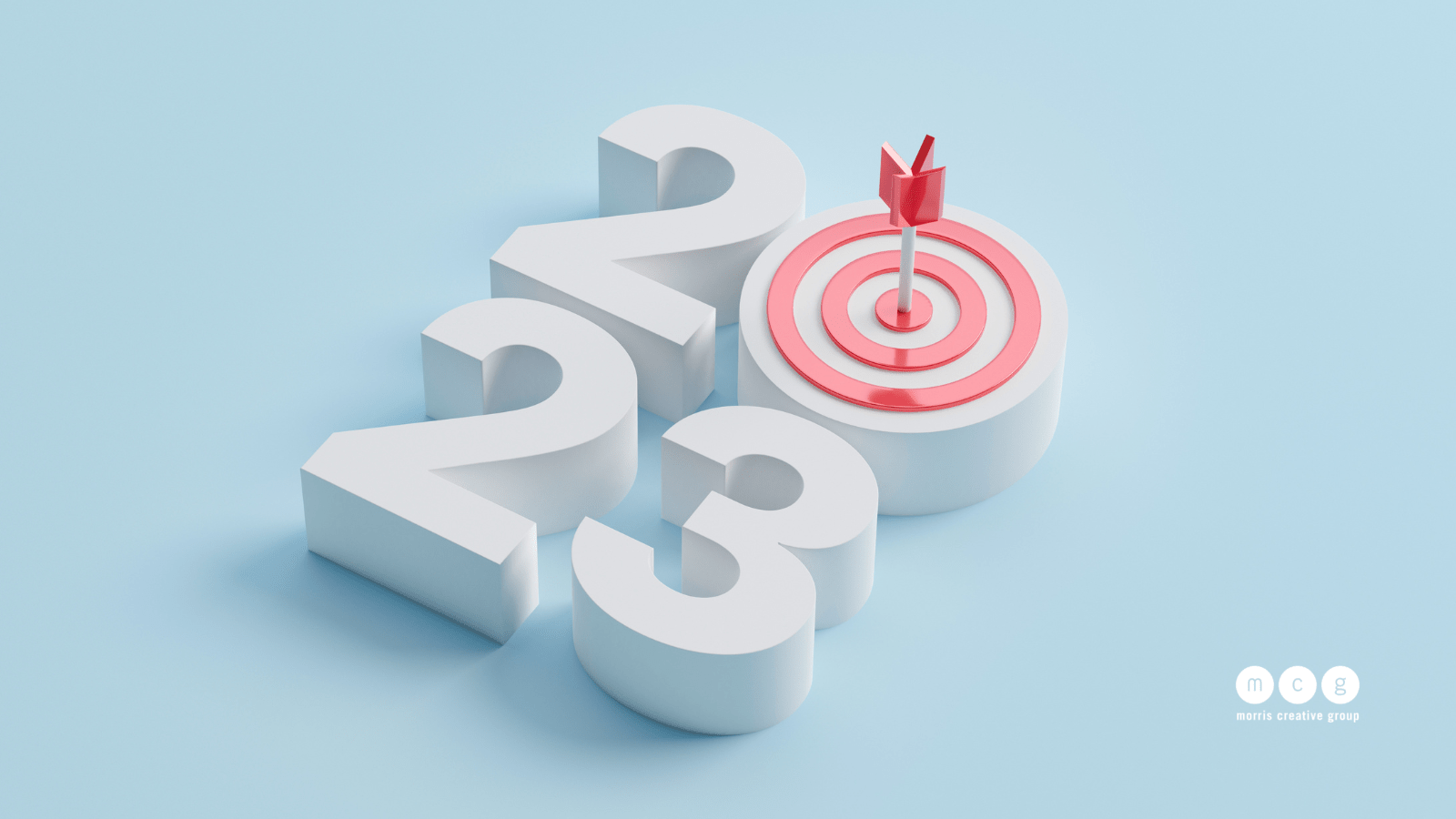 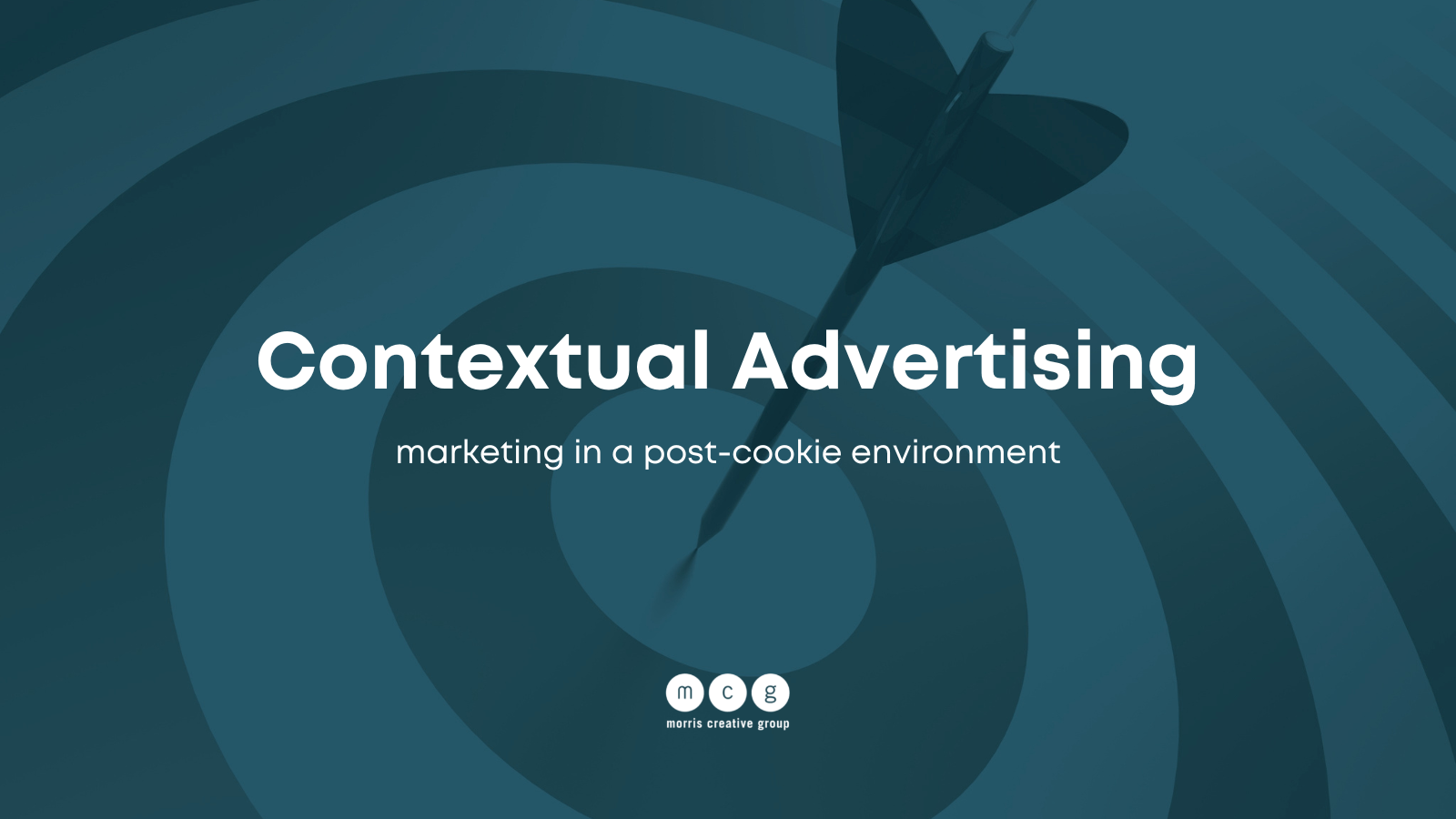