“We are pleased to report MCB’s profitability, especially given the current economic environment,” stated William E. Edwards, III, President and CEO. “We continue to meet the credit needs of our clients and strengthen our communities despite the challenges.”

MCB currently employs more than 80 individuals at seven branches and one operations office. For more information, visit www.mcb.com or check your account anytime at 1-866-MCB-1910. 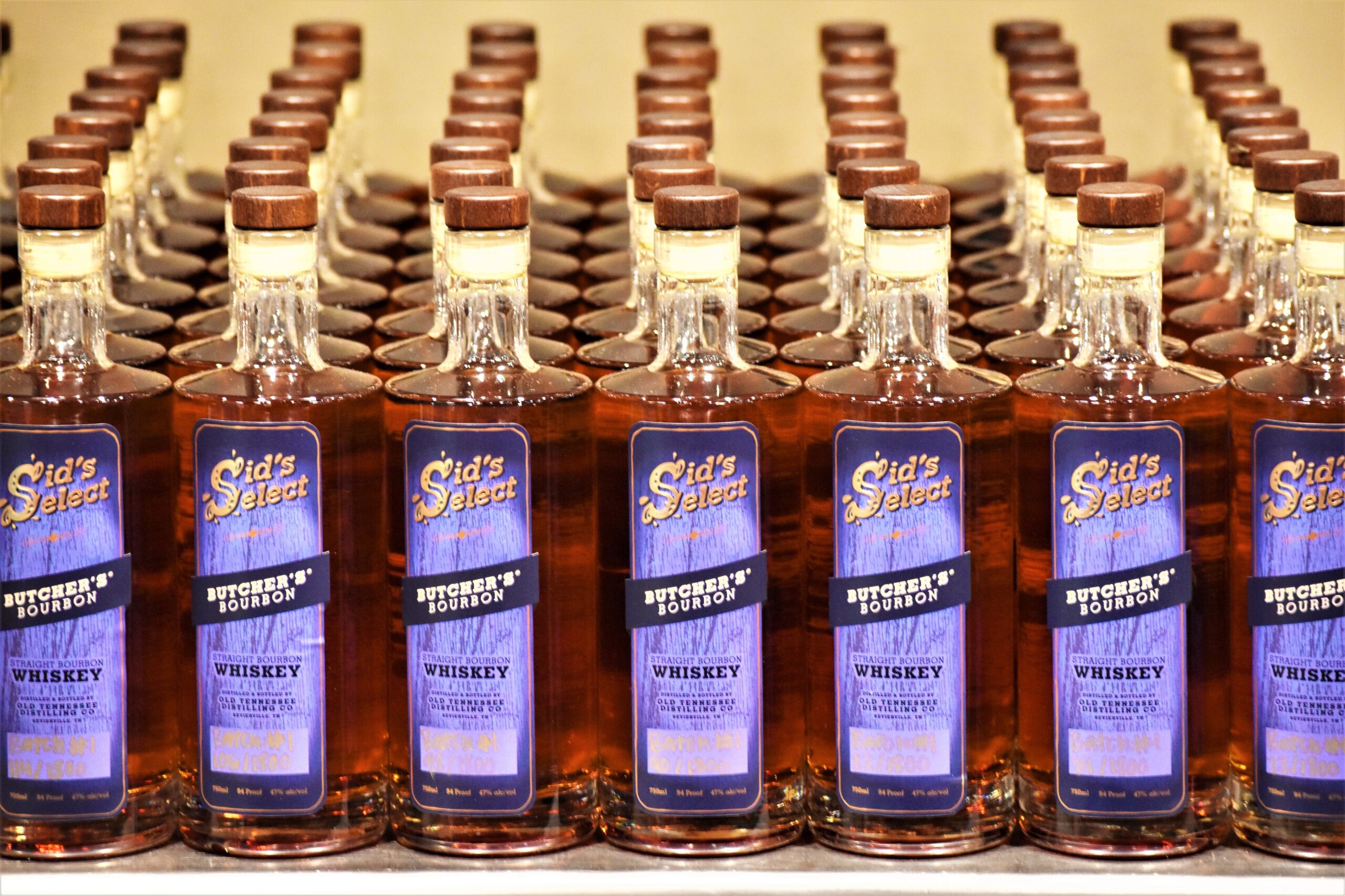