Chuck Morris talks about modern marketing and how marketing microsegmentation can help small and medium-sized businesses be more effective with smaller budgets.

One of the things we’re finding in modern marketing is a tendency to head towards microsegmentation.

The most effective campaigns that we’re doing are typically trying to find the niches — the one, two, or three target audiences — that are most likely to buy. And then we target those audiences based on a certain set of criteria in very specific channels. So, this whole idea that mass marketing — the old model of mass marketing where we’re just kind of scatter-gunning a bunch of stuff at a whole bunch of people — is really — those days are pretty much gone.

The proliferation of social media and all of the different channels and methods that we have of reaching customers today is really dramatic. And it’s given us an ability to, as an example, not only target people that like animals but target people that like elephants, and baby elephants, and whatever. I mean, it’s a bad example, but that type of microsegmentation can really be helpful to small- to medium-sized businesses that are trying to do more with less. They have marketing budgets that aren’t as big as the Coca-Colas of the world, so they’re really trying to make things more effective with a smaller budget, and typically, too, a shorter time period.

So, microsegmentation can get that done, and that’s one of the things we specialize in here at Morris Creative. 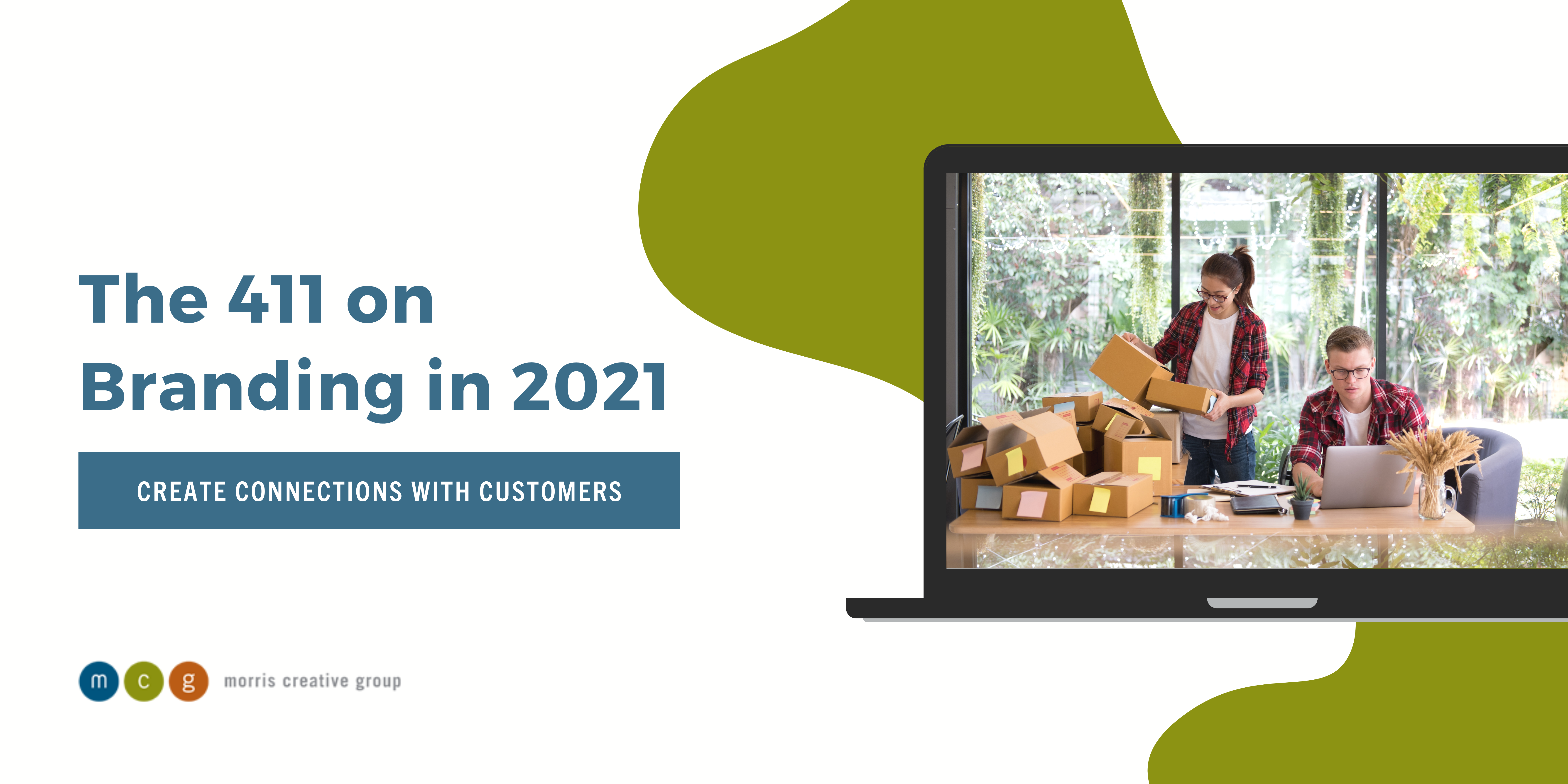 I’m With the Brand: A Strong Brand Identity Makes You Memorable and Share-Worthy 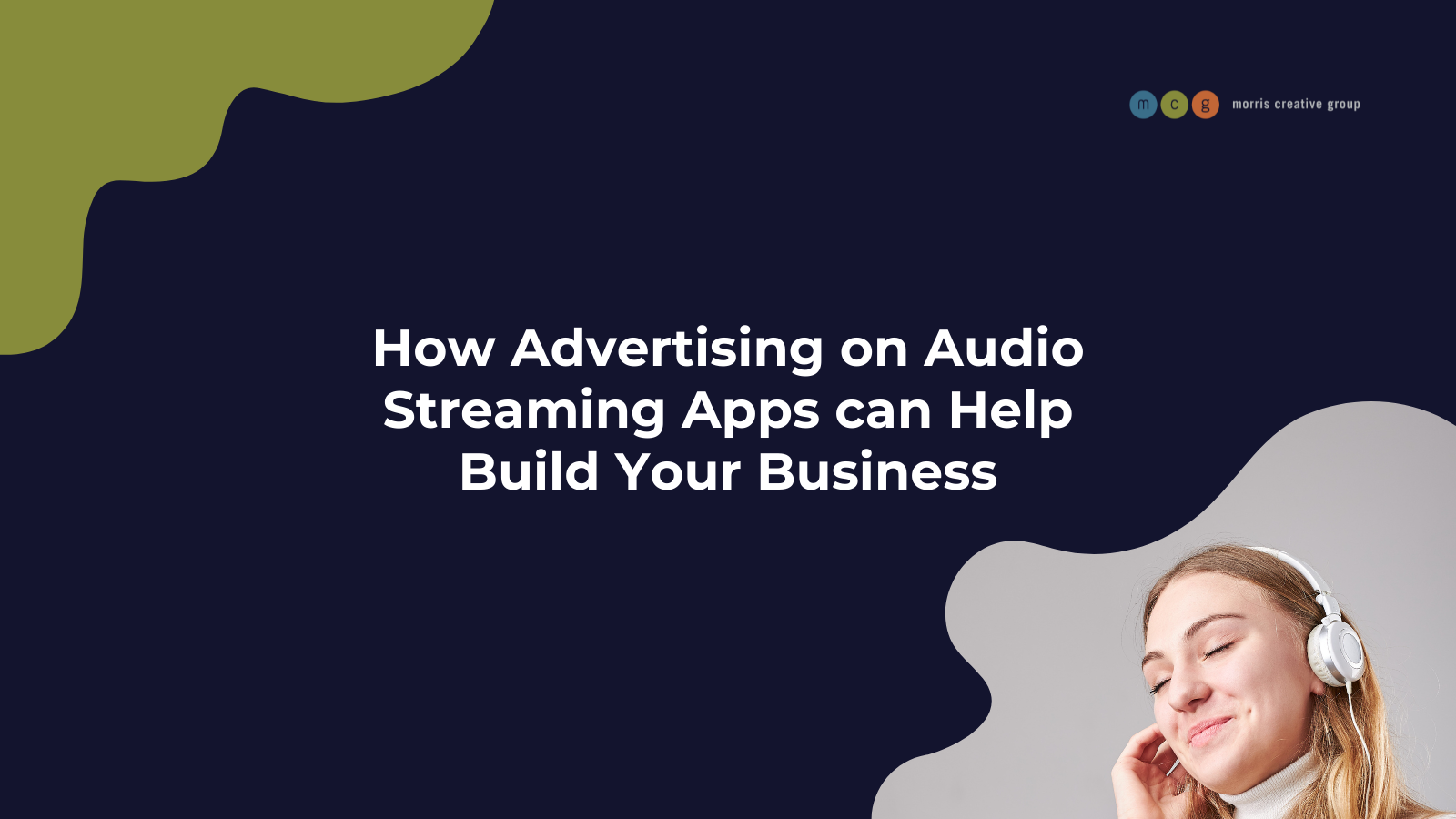 Listen Up: Audio Streaming Apps Could Help Your Business