Bill Edwards, President and CEO stated, “Earnings are beginning to pick up, with the increased loan demand we have experienced.”

Assets as of September 30th were $403 million, an increase of $63 million from the same period last year. Total Loans have increased by $50 million. Net interest margin remained strong averaging 3.83% for the quarter; 3.93% year-to-date. Noninterest-bearing deposits as of September 30th increased $4.4 million from the same period last year. Since the beginning of the year, checking and savings accounts have increased by $2.3 million and $58.0 million, respectively.

At the end of September 2014, MCB had $403 million in Total Assets and $346 million in Total Deposits. MCB currently employs more than 60 individuals at five branches and one operations office. For more information, visit us at HYPERLINK “https://www.mcb.com” www.mcb.com or check your account any time at 1-866-MCB-1910.

Like
What’s in a Name?
New Member to join StaffSource 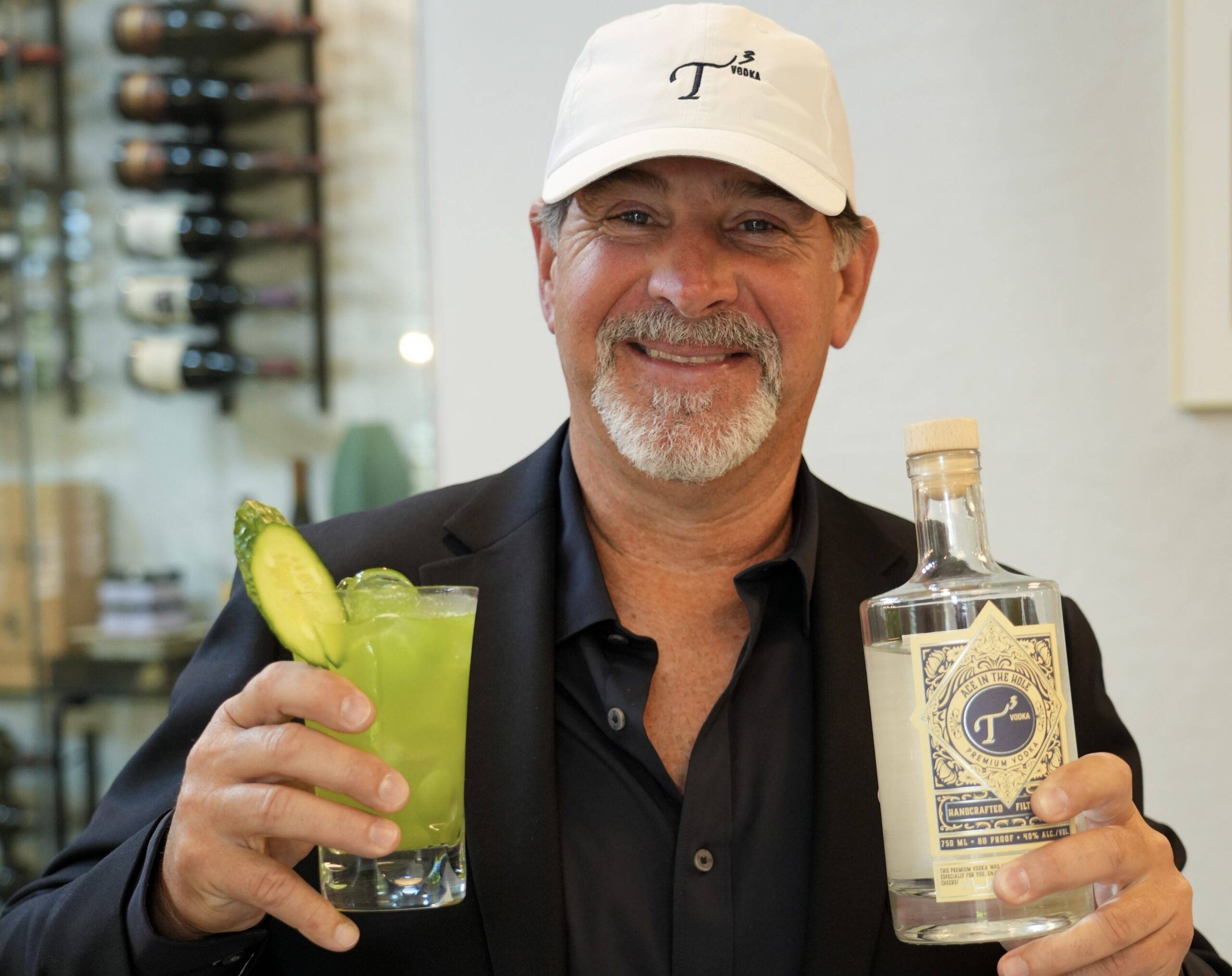 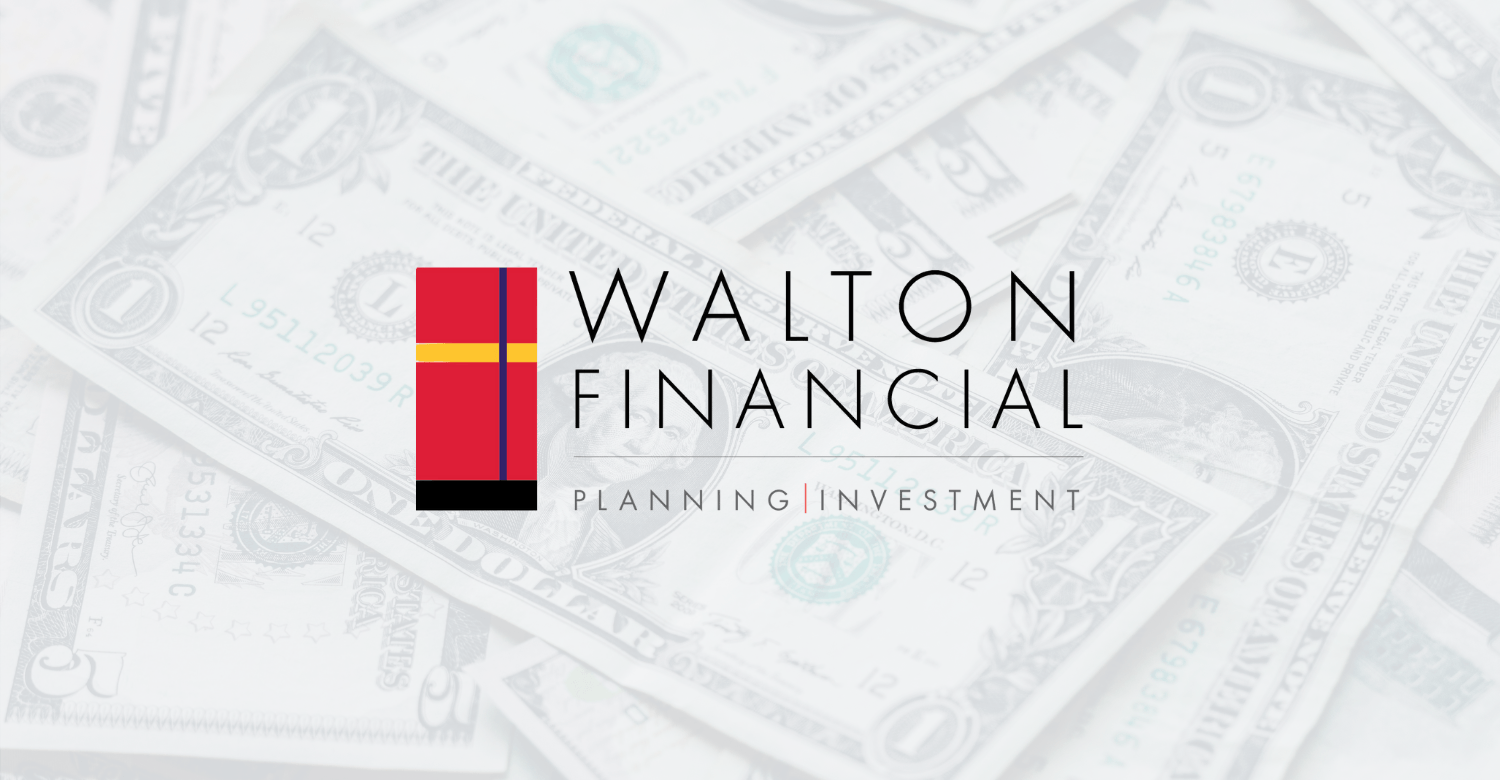 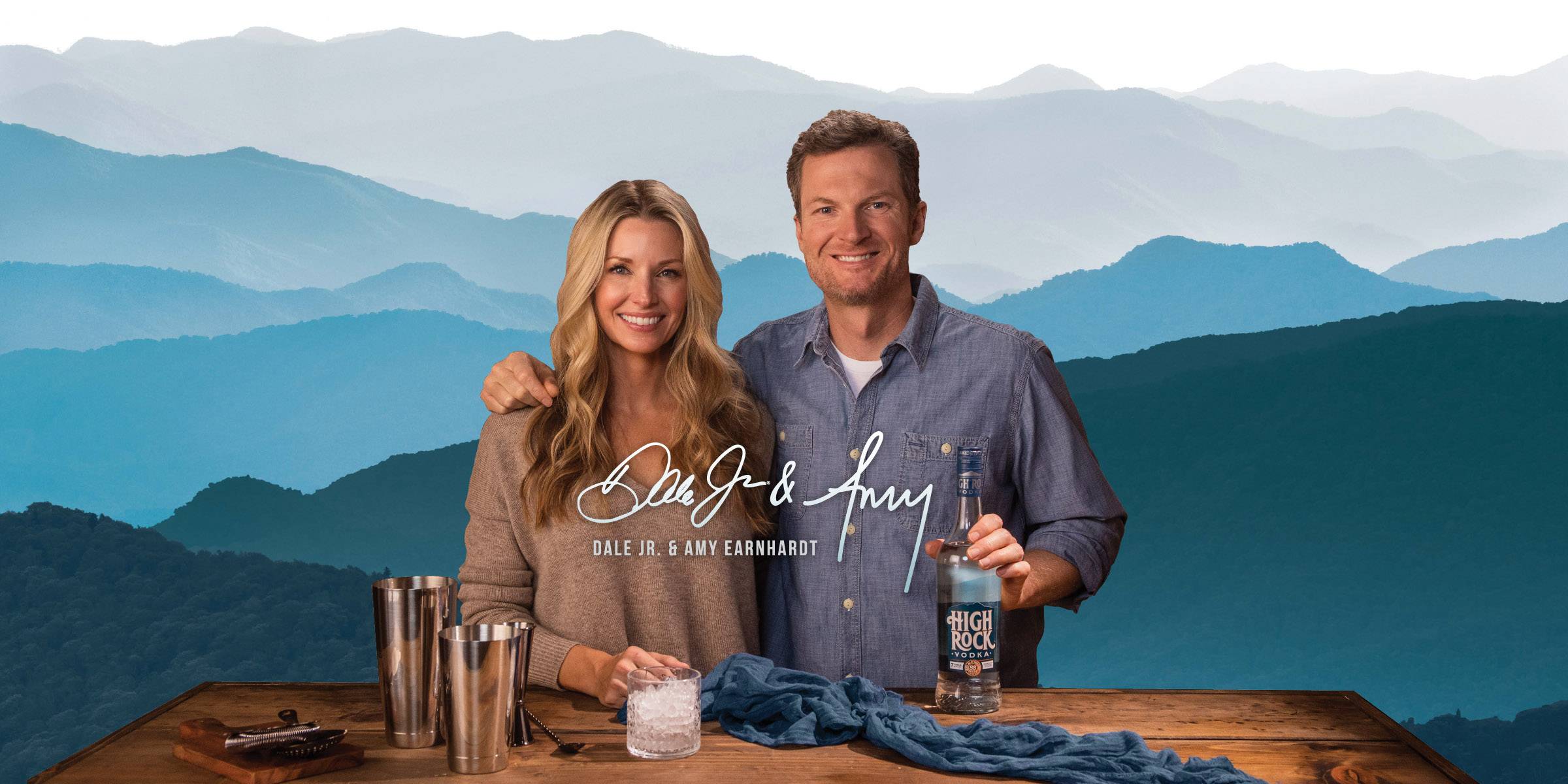