Okay, right from the start, here’s the deal: I don’t like Tennessee’s new state logo. I’m sorry to say it.

Now, generally, I don’t comment on such things. I’m in the business myself, and I don’t make a practice of running around critiquing the work of my colleagues. Having said that, I do still have a “personal aesthetic.” I simply respond to things that I see just like everyone else, and I don’t like the new logo (I confess here, as well, that I don’t like two-letter state abbreviations either, but that’s another matter).

Having said that, I think my colleagues at GS&F should keep every penny they earned in doing this project. Allow me to elaborate.

GS&F spent 9 months working with 23 state departments and hundreds of state employees and governor’s office staffers to arrive at what has been characterized as “something a fifth-grader could make.” Maybe that’s true. Maybe not. But it discounts something very important. It’s called process. And the process is perhaps the most valuable, if regrettably mostly invisible, part of developing organizational identity systems.

Mark Twain once said, “I would have written a shorter letter if I had had more time.”

Developing a new identity for an organization as complex as a state government requires a laser focus on making that identity simple, easy to use, easily reproducible at multiple sizes in multiple media (from paper to computer screens), and easily recognizable by hundreds of thousands of users.

Under that criteria, this logo is incredibly successful.

I know how this project likely went. It’s a plum assignment. It’s a big deal, in my opinion, and I am certain GS&F didn’t go into this lightly.

So, you’re hired. You get into the heart of it. You do “discovery.” You spend hours and hours interviewing the “stakeholders” – the people who use the logo on a daily basis. The legislators, commissioners, administrative assistants, the pressmen who actually print the letterhead, the governor himself. You identify the problems with it. You collect all of the printed pieces on which the logo is used and you make printouts of its use online. You also collect materials where the logo has been misused and distorted. Maybe you post all of that to a big wall in your conference room so you can see it all at once. You call in your entire staff to discuss it, pick it apart, make suggestions. You write on the wall. You make notes on post-its. Taken together, it’s massive. Hundreds of pieces of material, from forms to glossy brochures to website landing pages.

That part of the process alone is a ton of time. And you put your best people on it, because – you know – it’s for your great State of Tennessee, and you want to do a great job. And you put a good number of people on it. And those people bill by the hour, because you’re in the business of creative intelligence. You sell know-how. Intuition. You sell your brain and your experience. It’s partly art and partly science. And some of it is plain old luck. It’s a bit of alchemy that is sometimes hard to explain unless you’re in it.

Then you get into ideation. You throw out ideas. You sketch. You look at other state logos. You critique the work. You revise your first assumptions. You sketch again. You invite people to look at your ideas. They love some and hate others. They like combinations of some. They don’t like that font. They think one’s too simple. Another’s too complicated. Somebody’s brother-in-law likes another color better. Yes, it’s largely subjective, but it’s also made a bit more objective because it’s informed by a lifetime of collaboration with other clients doing the same kind of thing.

You start over – again. This cycle can continue almost indefinitely, back and forth between agency and client.

You’re only at month 4 and you’ve burned through roughly 5 times the budget you agreed to.

Let’s do the math.

Let’s say you put 10 agency staffers on the project (5 designers, 3 account people, 2 principals) and they each put in a very conservative 10 hours per week. They do that for 36 weeks (9 months). At an industry average fully-burdened (taxes, insurance, rent, expenses) aggregate hourly rate of $150/hour, that would equal $540,000. Is it worth that? Of course not, but that’s why $46,000 is a bargain.

Forget the hours. What’s the value of that logo? Will it save the state many times its cost in how it provides continuity across a complex and diverse organization over the next decade and beyond? Absolutely.

When we go to a restaurant and order a $30 steak and eat it, when presented the bill do we say to the waiter, “You know, I don’t think that steak is worth $30. I could’ve cooked that steak at home. I’ll give you $5 for it.” No, we don’t.

There’s an old story about Pablo Picasso bumping into a woman on the street in Paris. She was so excited to meet one of her heroes. She asked him, sheepishly, “Mr. Picasso, I’ve wanted to meet you all my life. I love your art. I’ve always dreamt of having you draw a portrait of me. Would you?” He said, “Of course, madam!”

He pulled a notebook and pencil from his coat pocket and began to sketch. After about 10 minutes of sketching furiously, he showed the final portrait to the woman. “Oh my goodness! This is so beautiful! It’s just as I imagined. What do I owe you?”

Picasso replied, “Because it actually took me a lifetime plus 10 minutes.”

GS&F didn’t push the “logo button” on the computer to generate the new state logo. They invested a lifetime of experience and charged a fair price for what was likely much more time than they had estimated. They generated value.

Keep the $46,000, GS&F. You earned it. And please forgive me for saying that I don’t like the logo. It will probably grow on me.

UPDATE: Here’s a post on Medium from GS&F that details the process and shows a good bit of context that the news outlets aren’t reporting. “Tennessee’s 23 State Agencies Have Always Worked Together To Do Great Things For The State. Now They Have A Visual Identity System That Works Just As Hard As They Do.” 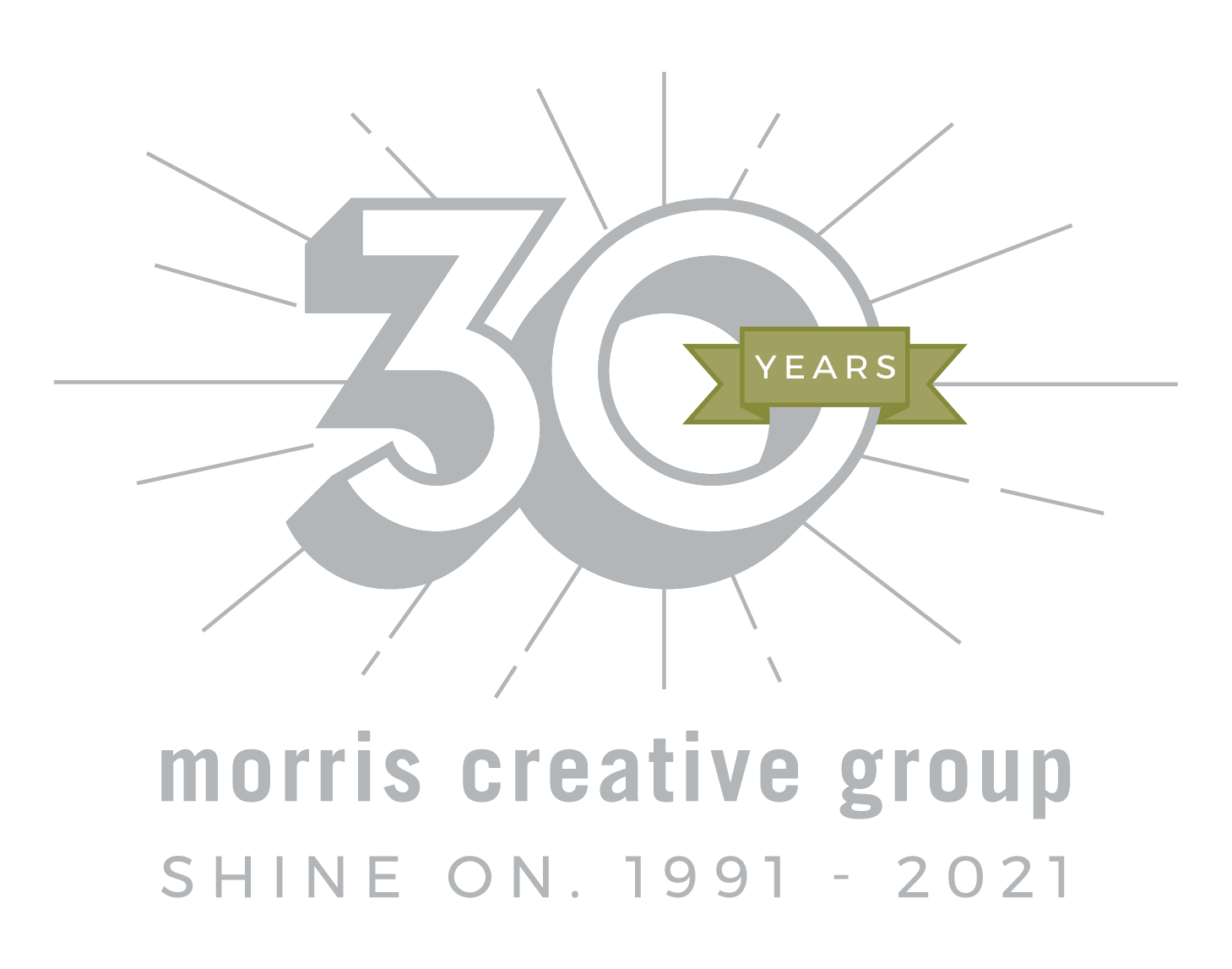 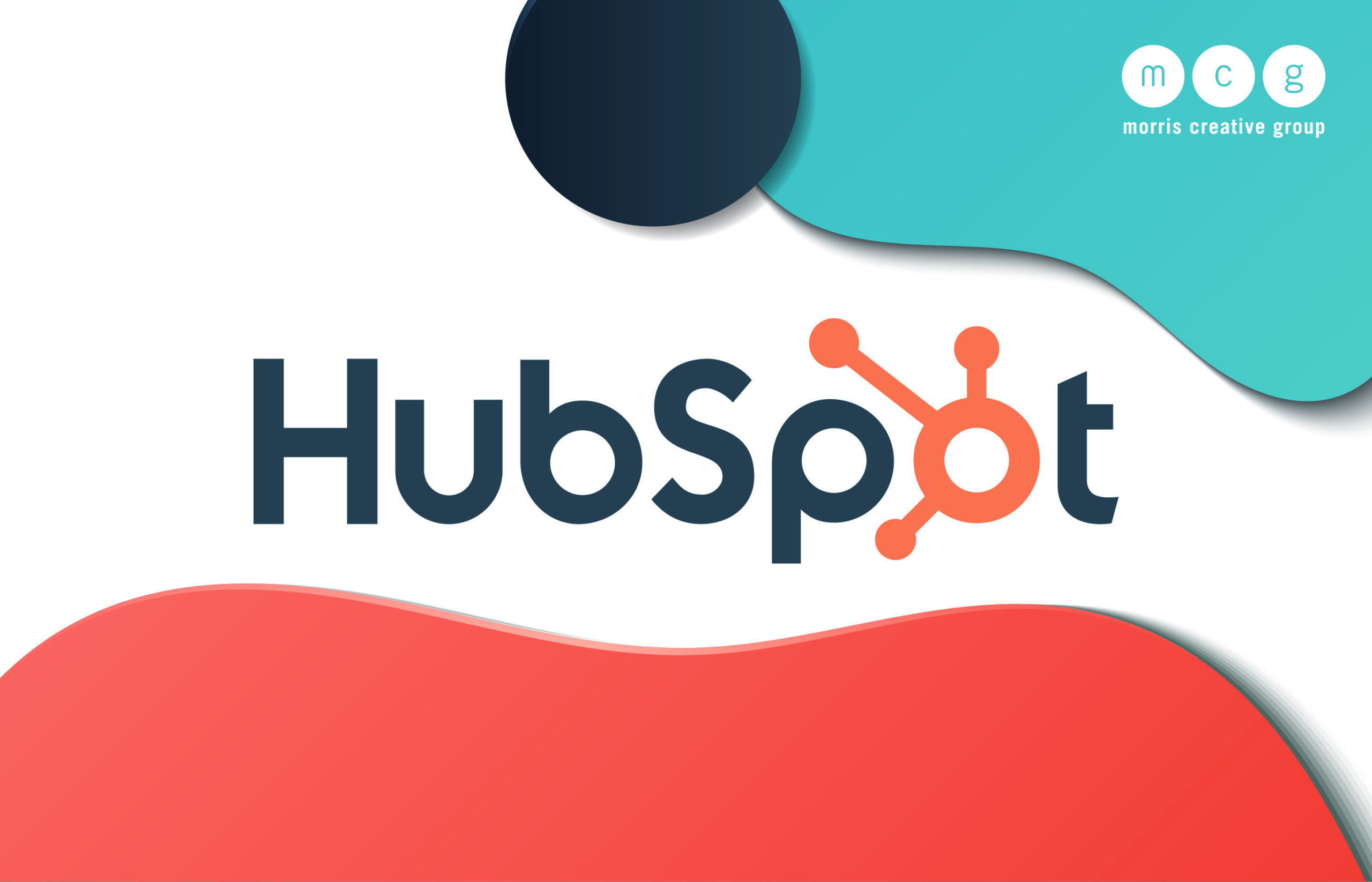 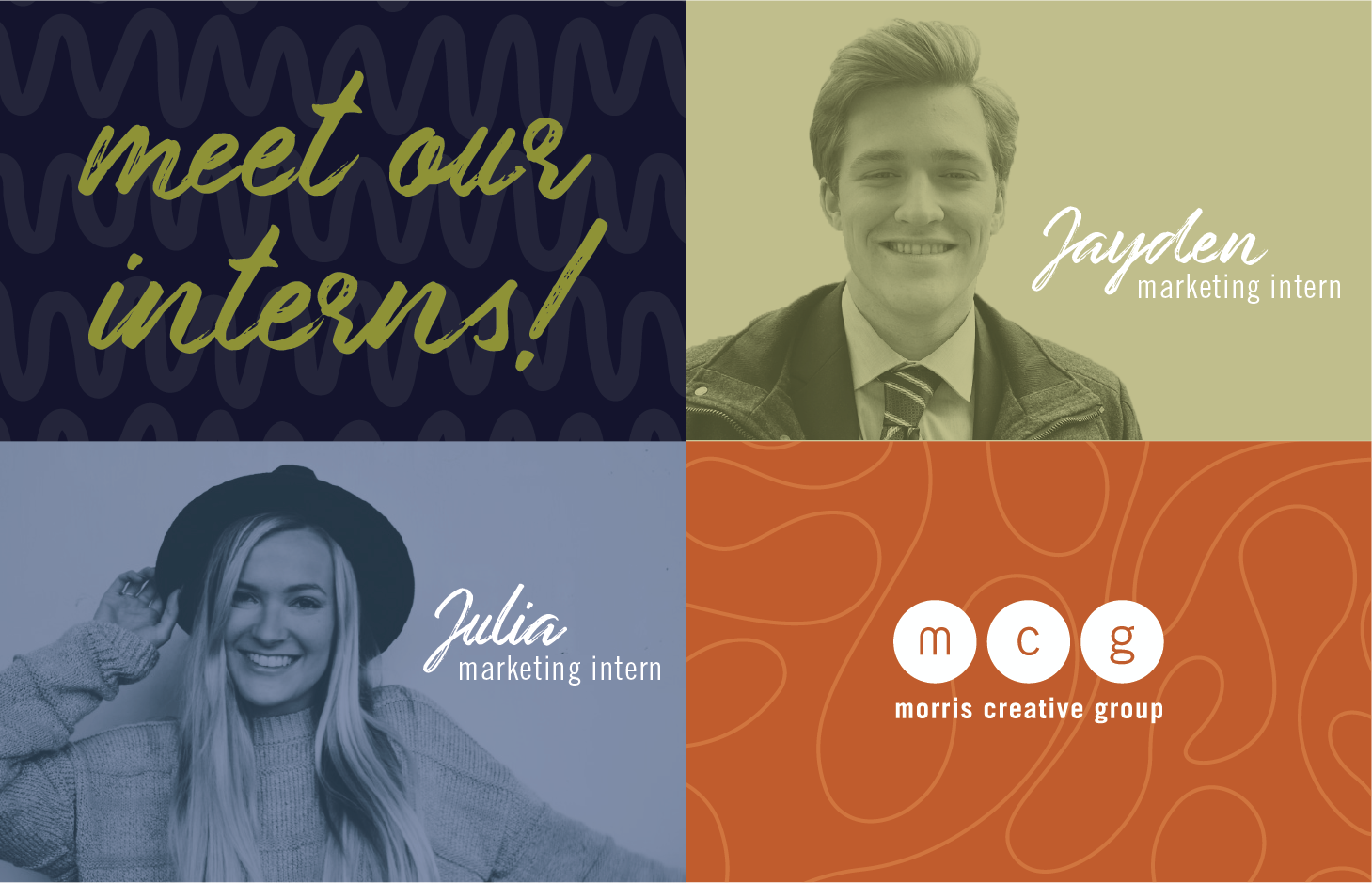