Just two days after losing a heartbreaker at home to Arkansas, Tennessee head coach Butch Jones announced in his Monday press conference that the Vols will debut their newly designed “smokey grey” uniforms against Georgia this weekend. While the Vols have had a discouraging start, going just 2-3 to open the season (0-2 in SEC), they are hoping the introduction of the alternate jersey will provide the energy boost they are looking for.

Early in 2014, the school signed an eight-year deal with Nike, making them the official apparel provider for the Volunteers. This marked the end of a 16-season run with Adidas, dating back to the 1990s.

Adidas first premiered the smokey grey alternate in 2013, straying from Tennessee’s iconic orange and white. The new jersey was received with praise amongst players, coaches and fans alike, bringing some new excitement to the UT football program.

Jones went on to say in his press conference, “We’ll be debuting the smokey grey uniforms, which doesn’t help you win a football game…” The Vols are 0-2 when wearing their smokey grey alternates since debuting them against Georgia in 2013, which has caused some of the more superstitious fans to voice their disapproval.

Nike’s take on the smokey grey uniform is much different than the Adidas version that fans are used to. Beyond the obvious change of moving to a two-tone grey jersey, Nike added a grey helmet that incorporates design elements not typically found in a UT uniform. This was necessary to complete the new look. The silhouettes of the Smoky Mountains add texture and depth lacking on the white helmet with a simple power T. Nike did a fantastic job with their version of the smokey grey look. Now we can only hope that they bring the Vols more luck than their Adidas counterpart did! 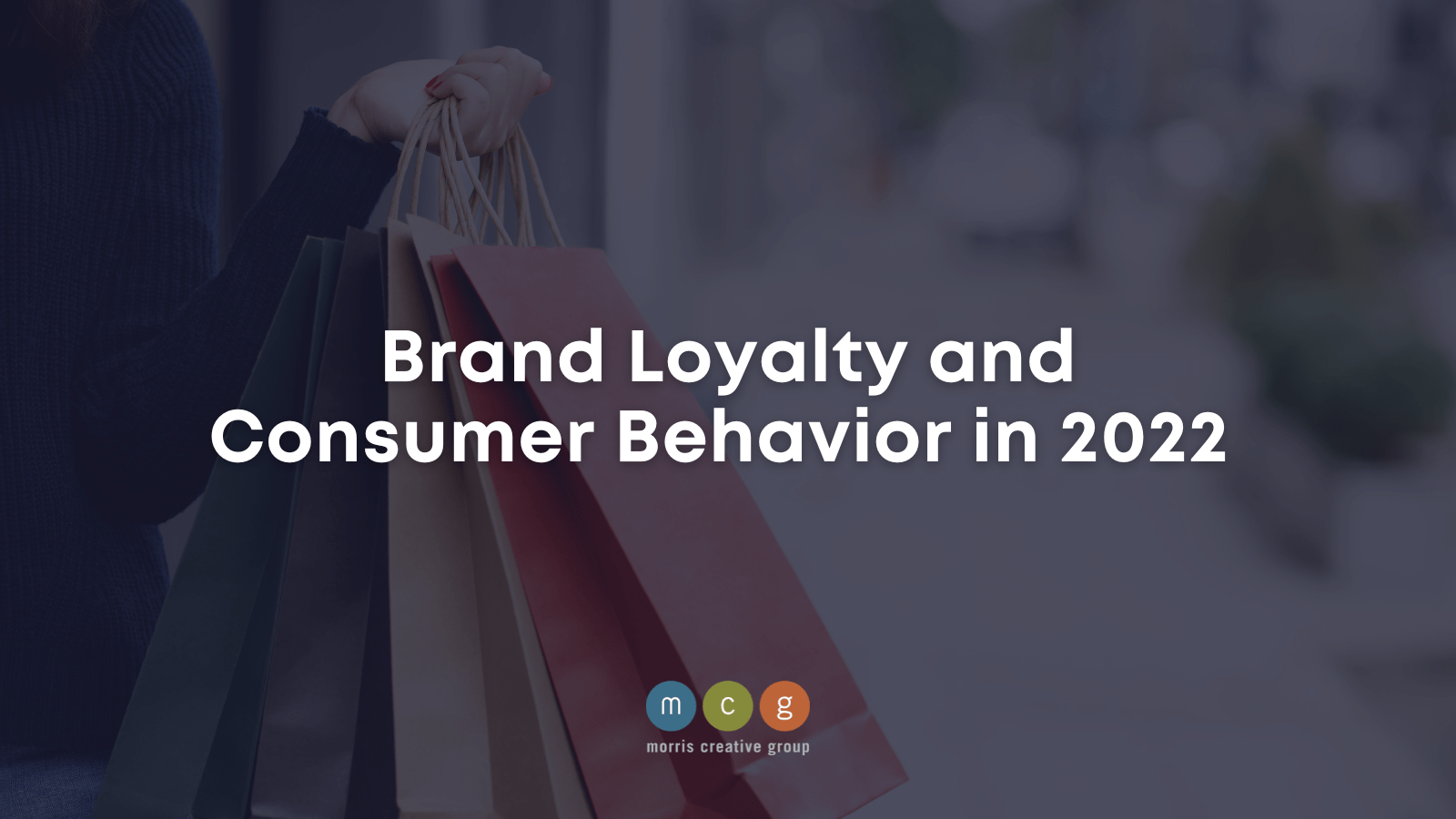