Radical Truth: “Women control 80-90% of every consumer purchase decision being made right now” according to Tom Peters’ book Trends. This means that they should be the center of your marketing tactics (imagine that, women becoming the center of attention).

Healthcare, automotive, real estate, and electronic industries alike should be planning their marketing strategies around American mothers, daughters and wives. So the quick fix would be to stick a fuzzy, pink bow on all the advertisement efforts, right? Not according to MarketWeek, and I could not agree more.

Women are confusing and tricky, as you may know, and always expect you to know what they want without having to spell it out for you. They expect you to market to them; to be on their side and talk to them, not talk at them.

One of the major issues that goes unnoticed when marketing to women is the economic downturn. While many men often feel like they are the sole ones hurting during these times, “almost double the amount of women (28%), compared with men (15%), say they feel squeezed by the economic climate.”

This is because, again I emphasize, women are the ones making the majority of consumer purchases. Stephanie Holland, Executive Creative Director of Holland + Holland Advertising and author of the blog She-conomy: A Guy’s Guide to Marketing to Women, gives the advice to be sensitive to a woman’s position as a buyer during these difficult economic times and offer an “optimistic message.”

Holland offers insight about women for all stages of marketing on her blog. Her explanations are clear and logical, not to mention right on the mark. In fact, She-conomy.com is a great place to start when trying to decide how to best target women.

Women, like men, do not all agree on the same likes and dislikes. As a woman, I can confidently say that there is no single style that will attract the female population as a whole. So, do not try to create an advertisement that umbrellas all women as the same; you will end up stereotyping (which is worse than not marketing to us at all). Like I said, we are complicated.

Listening to your consumers to find out what they want will take you further than any textbook guidelines, and right now, statistics show that you should be focusing on women. 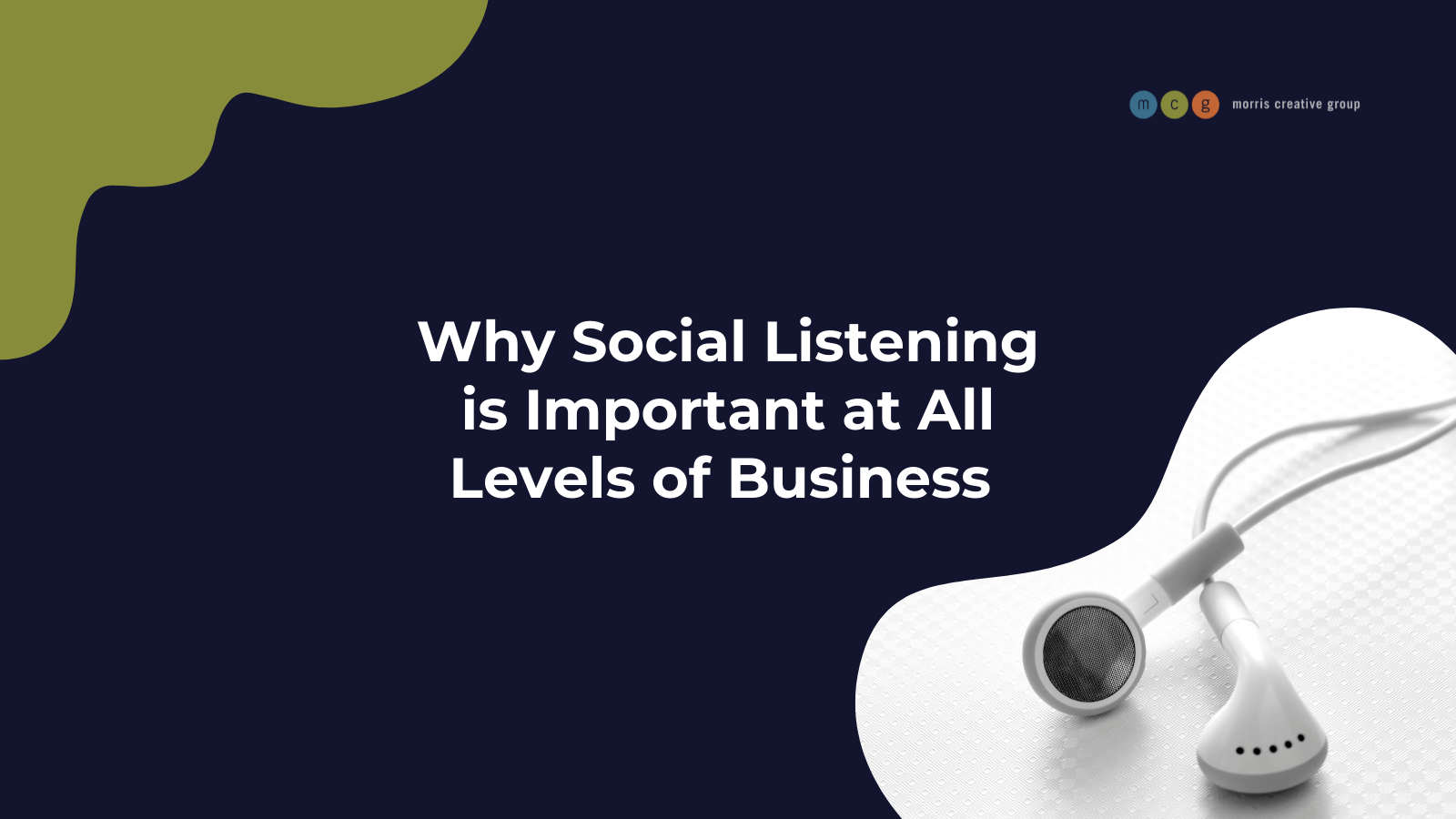 Why Social Listening is Important at All Levels of Business 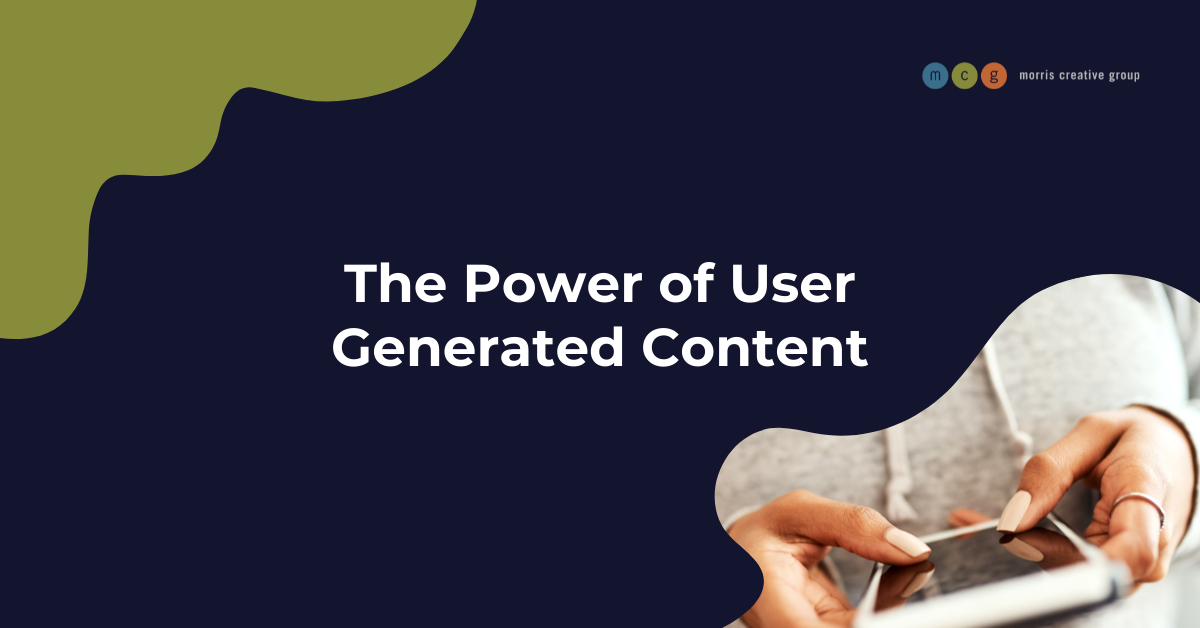 Why Your Brand Should Be Utilizing User Generated Content 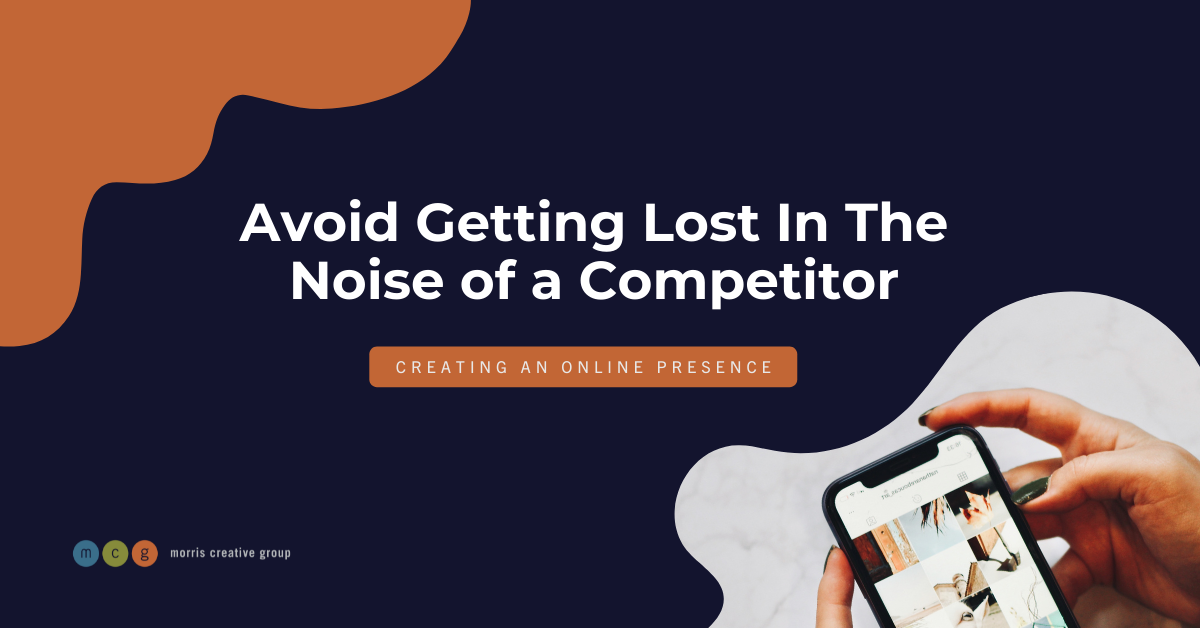