To commemorate one of the most unforgettable years for our team, we‘ve decided to reminisce on all the people, places, and things that inspired us in 2017. From beautiful vacation spots to Twitter accounts that made us chuckle, these were the tangible and intangible things that fed our creativity and kept us going day in and day out. Check out all of our 2017 favorites below!

1. Chance the Rapper…MCG’s (unofficial) Person of the Year.

Chance had an incredible year, and the glow-up was well-deserved. He won three Grammys (and was nominated for seven more in November), he went on tour, he helped save SoundCloud, he made a sizable and much-needed donation to the Chicago Public School system and its arts programs, he headlined Lollapalooza, and he was honored for his artistry and activism by former president Barack Obama. Oh, and he released a Christmas mixtape. Need we go on? 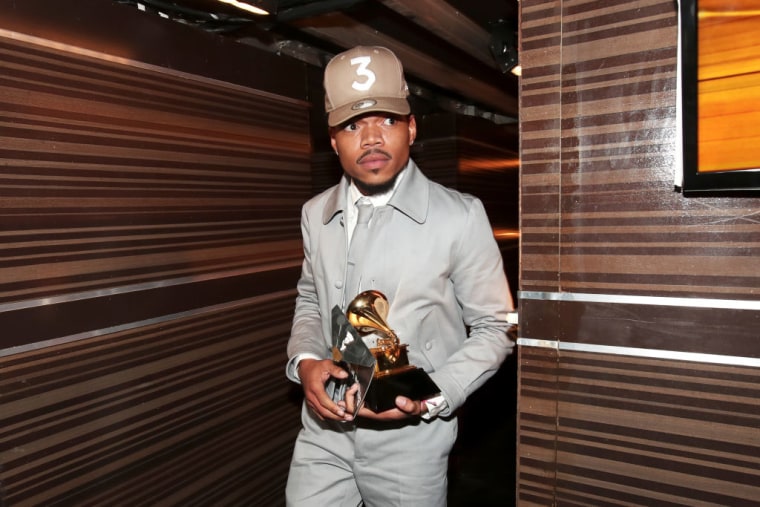 2. MoonPie…a nostalgic brand that knows how to make us laugh.

“My 2017 favorite would have to be MoonPie,” explains marketing intern Andy Bowers. “Not only because it’s a delicious snack, but also because this brand reimagined the way companies can interact with a social media following. No one really knew about MoonPie except in the Southeast region. Earlier this year, when Hostess named their Golden Cupcakes the “official snack cake of the eclipse,” MoonPie’s sassy reply broke Twitter. That tweet received more than a billion impressions. Since then, the MoonPie’s Twitter account has been a game changer for their marketing. It’s engaging and interactive. You can’t help but laugh and see what they will tweet next.“ 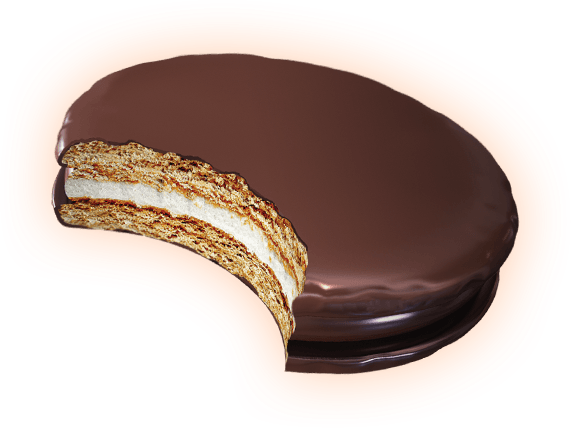 3. Astral Valley…a concert venue hidden away in the mountains.

“My favorite thing of 2017 happens to be a place,” says designer Jessica Kelly. “It’s called Astral Valley and it’s a music and arts venue nestled in the Missouri Ozarks on a 230 acre property. It’s where I went for the solar eclipse, which was another 2017 favorite of mine. I hope I get another chance to visit in the future.”

“My 2017 favorite is rose gold,” says web development intern Lindsay Loveday. “I have been completely obsessed with this hue all year. I started buying everything in rose gold, including my new iPhone, headphones, phone case, earrings, and many other accessories. I’m surprised by how much I love it because I have never really been into pink tones.“ 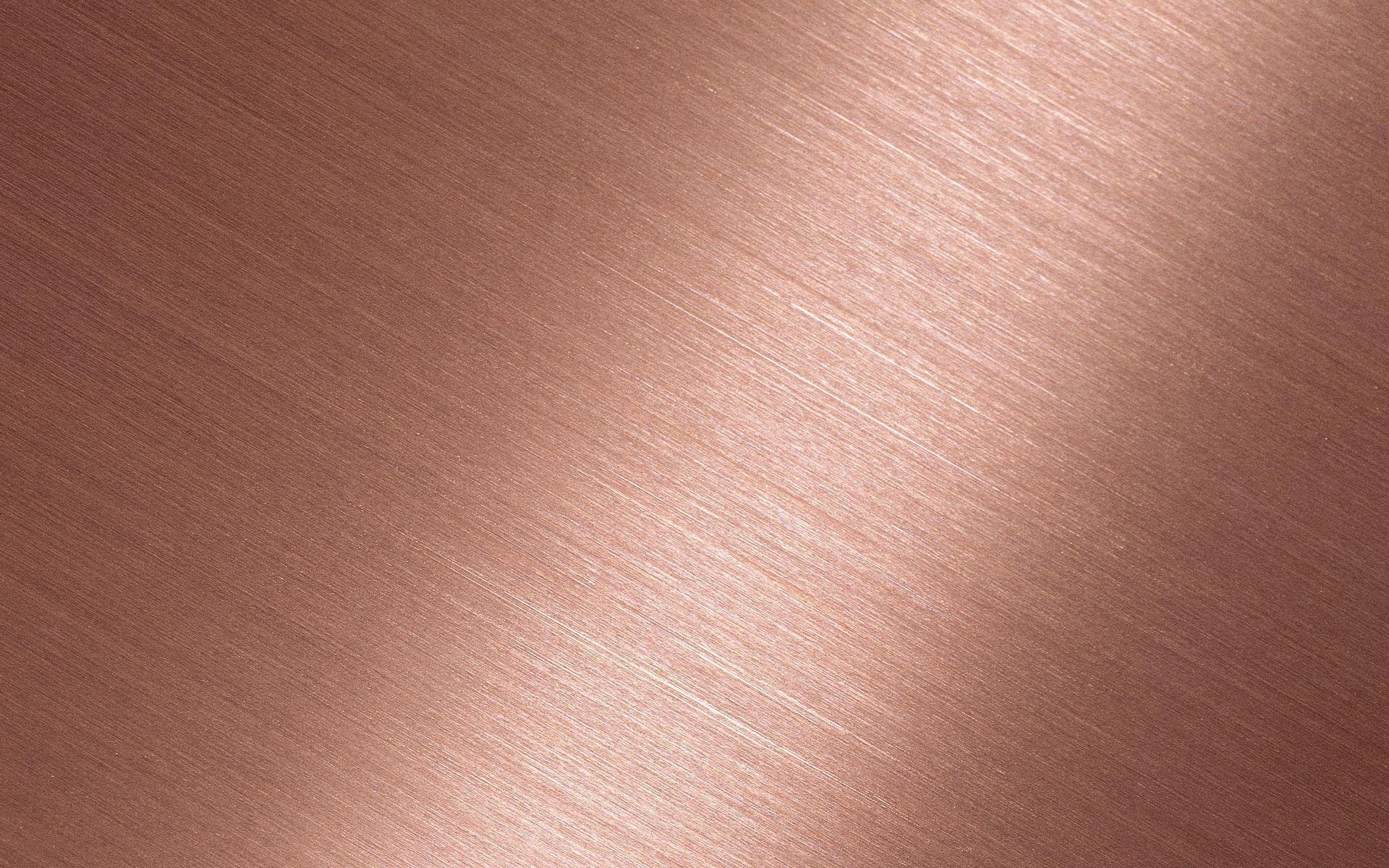 “I chose tranquility as my 2017 favorite not because I’m good at practicing it, but because I realized this year how much it matters to me,” says marketing intern Maria Galkina. “I’m tired of feeling anxious and worried. It never leads to any results. When I feel overwhelmed, it helps to look back on my life and think about how far I’ve gotten and how many things I’m thankful for. Life never gives you anything you can’t bear.” 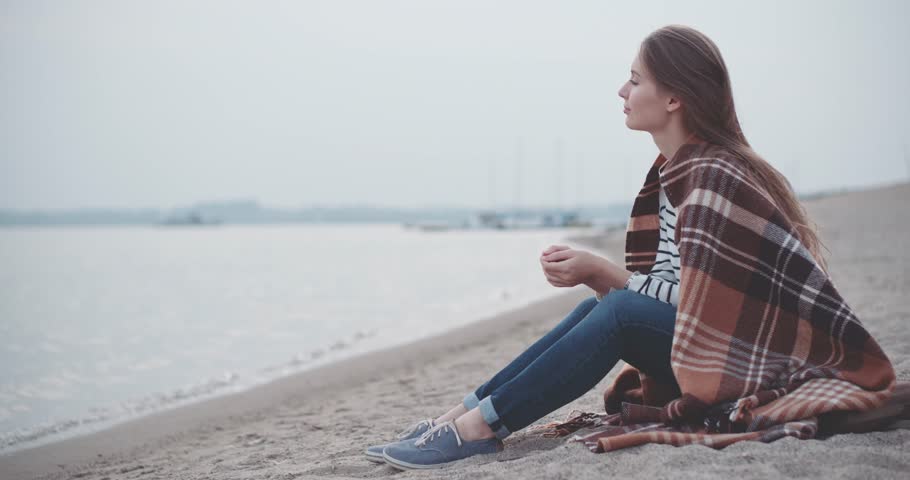 “I probably won’t get a kickback from Chanel for this widespread publicity, but ’tis the season of giving. Chanel can consider this my gift to them!” says office manager Sherrie DeMarcus. “My sister gave me this special fragrance. I like it because it’s just the right amount of floral, while also clean, fresh, and warm. For me, it also stirs memories of the nineties when I first wore it. I highly recommend it.“ 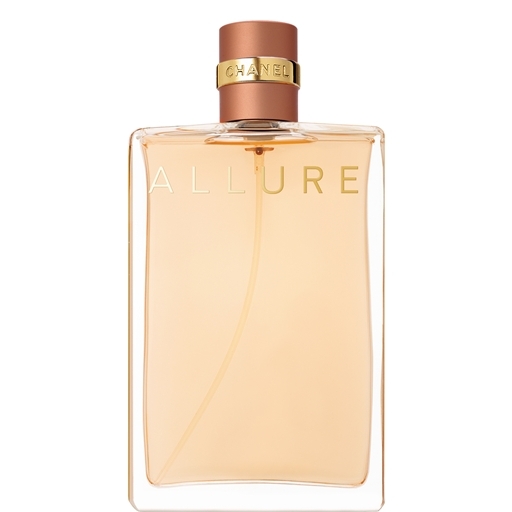 Cape Charles, a charming town at the southern end of the Chesapeake Bay, stole the heart of our principal Chuck Morris. It’s the perfect summer getaway for Northerners and Southerners alike, and there’s plenty to do and see: beautiful beaches, parks, history, golf courses, kayaking, river rafting, canoeing and a host of other outdoor activities. No wonder this place is Chuck’s 2017 favorite. 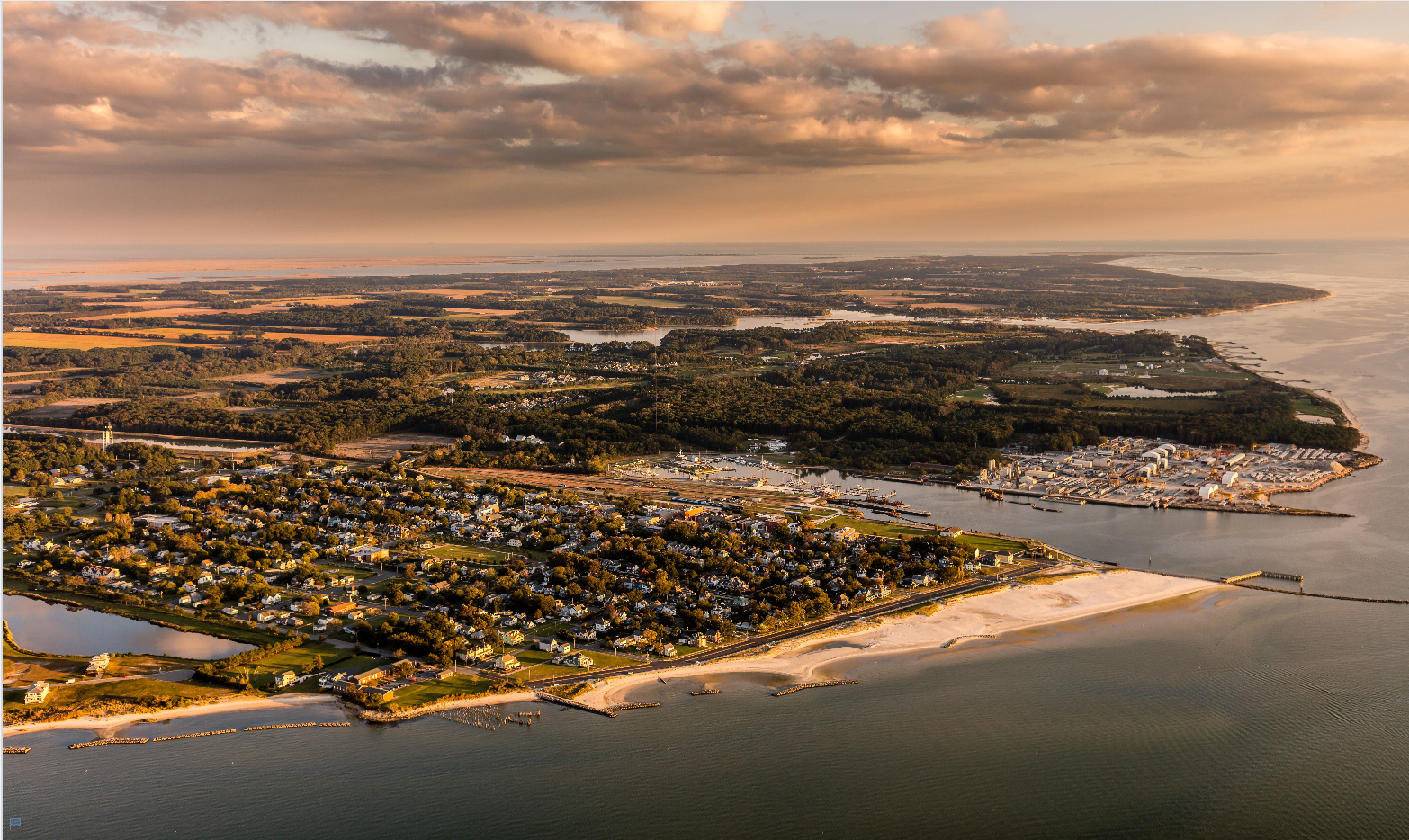 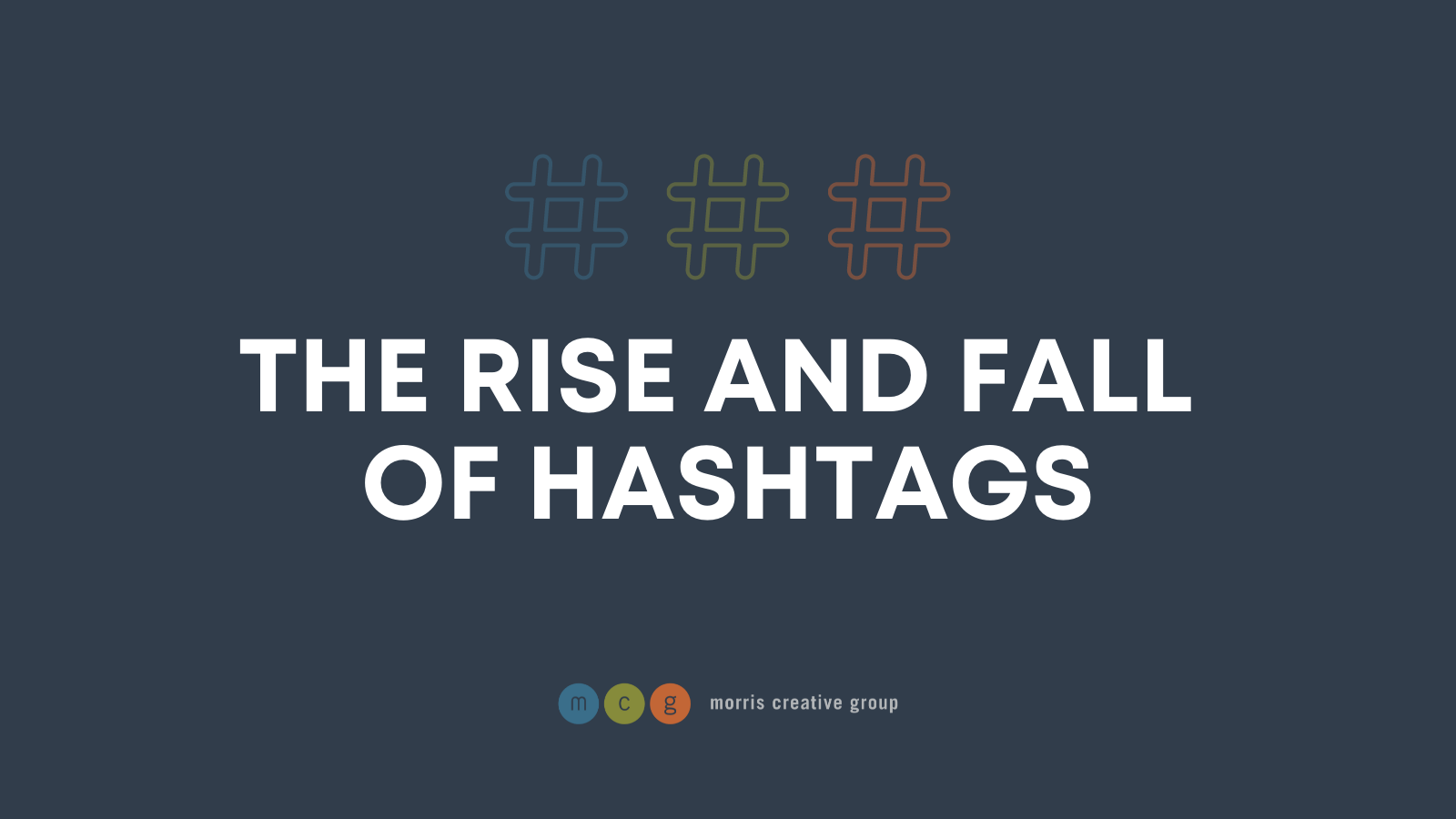 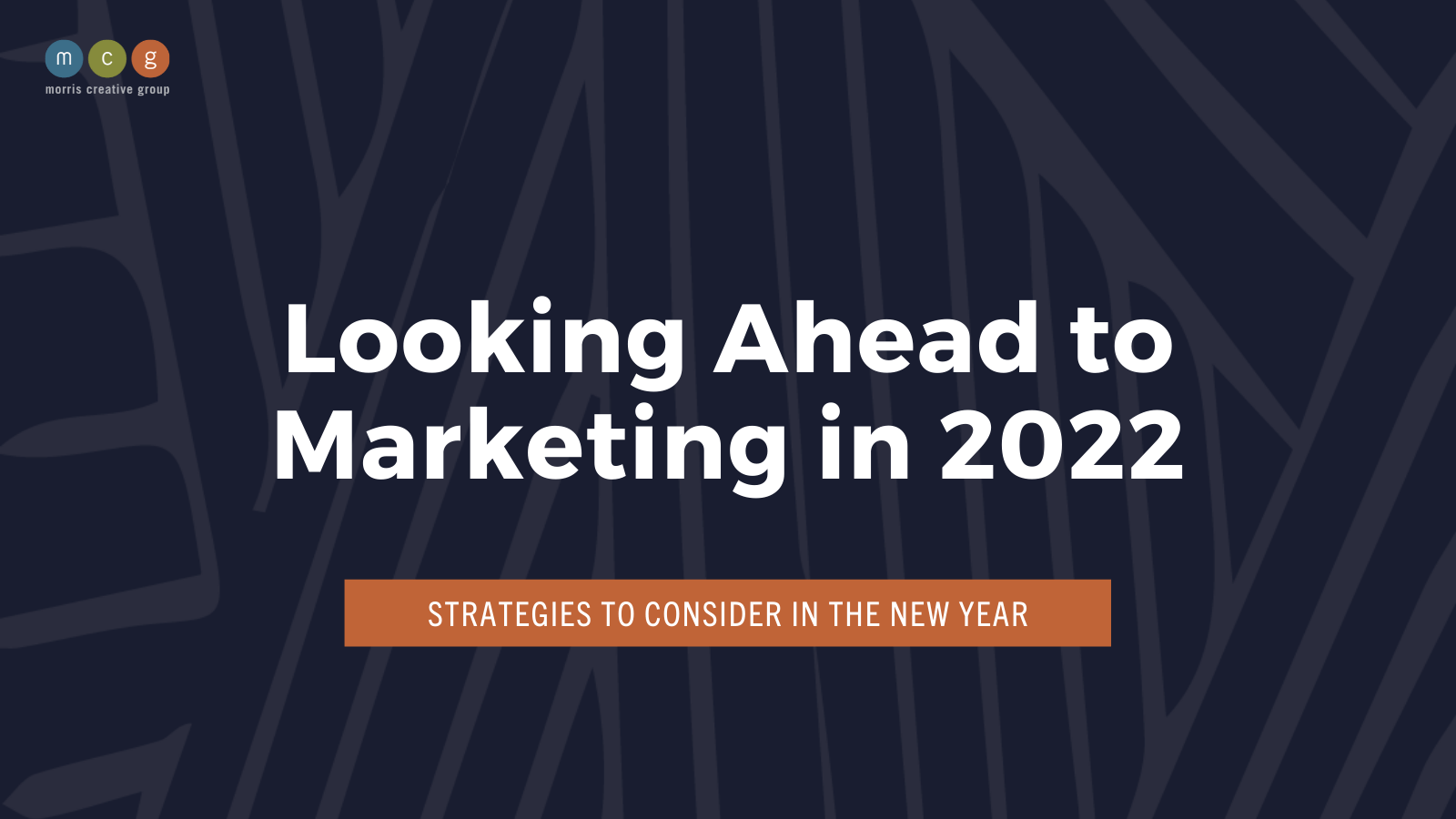